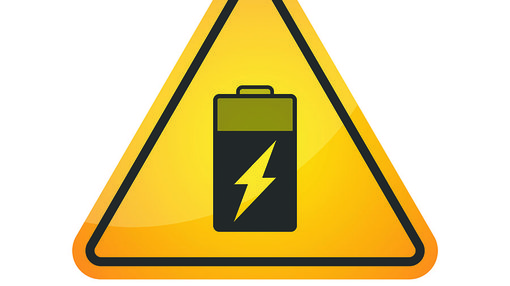 These are pleasing reports for PNN, which is exploring in the highly regarded Lithium Triangle, a region consisting of Chile, Bolivia and Argentina where two thirds of the world’s lithium reserves can be found.

PNN’s study took pace at its Rincon, Pular and Incahuasi projects, where brine evaporation pathways were computer simulated to determine the concentrated brine composition – the result of the traditional evaporation and concentration methodology currently utilised by other lithium carbonate producers in the Triangle.

PNN simulated a mix of Incahuasi and Rincon brines resulting in precipitation of calcium sulphate(Ca2SO4) or gypsum.

The simulation indicates that contaminates reduced in this way would create an enriched brine of 2.24% Lithium or 22,400ppm Lithium with a very low Magnesium:Lithium Ratio of 1.02:1.

Brine samples for PNN’s drilling program were used by International Expert Engineers Ad-Infinitum, who led the study and who has contributed to the 2018 Feasibility Study by Galaxy for the Sal de Vida project, Salar del Hombre Muerto and 2016 Scoping Study for Salt Lake Potash.

conditions using a wind tunnel to evaporate the brine blend from the projects.

PepinNini director has skin in the game & “great confidence” in assets