The entitlement offer, which was detailed in PMY’s prospectus on September 6 this year, allowed eligible registered shareholders to subscribe for new shares at an issue price of $0.006 each on the basis of three fully paid ordinary shares for every seven shares held.

Under the offer, eligible shareholders also received one free attaching option for every two shares subscribed for, exercisable at $0.015 each on or before November 21, 2020.

The results of the Entitlement Offer are as follows:

PMY has accepted applications from its shareholders subscribing for a total of 158,506,899 shares pursuant to their entitlements and additional shares, totaling approximately A$1 million and resulting in a shortfall of 315,663,279 shares for approximately A$1.8 million (with free-attaching options).

As previously announced by the company (August 29 announcement), the funds raised will be used to fund project acquisition costs and an exploration program aimed at expanded the existing resource base of the Sorby Hills lead-silver-zinc Project in WA.

PMY will also utilise funds raised under the securities placement completed on September 5 this year to facilitate the above activities.

The Joint Lead Managers in consultation with PMY, will offer the shortfall of securities under the Entitlement Offer to new investors unrelated to the company.

PMY is a Western Australian based exploration company with interests in Australia, Mexico and Colombia.

In Australia, the company is currently focused on completing the acquisition of a 75% interest in the Sorby Hills project in WA. PMY also operates the Borroloola West Project JV in the NT, and holds exploration licenses in South Australia over prospective ground for cobalt and other battery metals.

It is important to note that PMY is itself a speculative investment, so professional financial advice should be sought if considering this stock for your portfolio. 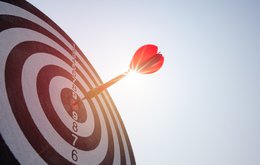 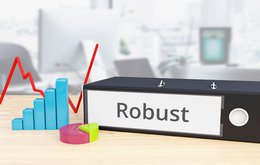 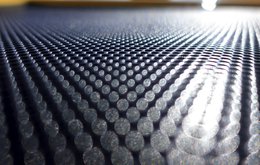