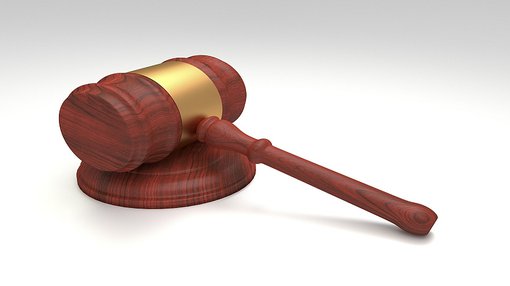 ASX-listed NuCoal Resources (ASX:NCR) has come out swinging after the Supreme Court of NSW rejected its appeal of an ICAC finding last year – saying it would continue to seek to leverage “international treaty obligations” to seek compensation.

In July 2013, ICAC found evidence of corruption in the granting of the Mount Penny exploration license to Doyle’s Creek Mining (DCM) in late 2008.

In its judgement, ICAC recommended that the exploration license, now held by NCR, should be revoked with the body recommending the NSW Parliament move to compensate any party affected by the ICAC finding.

However, in January last year the parliament passed legislation revoking the license from NCR without any compensation.

Subsequently, NCR appealed the original ICAC decision to the NSW Supreme Court, arguing that the body did not fully engage with its supplied evidence.

However, Justice Stephen Rothman rejected the case saying that ICAC had fully engaged with the evidence.

Today, NCR told the market that the judgement was not a reflection on its innocence in the case, something which the court agreed with.

However, NCR flagged its intention to pursue the case for compensation further, focusing on compensation for its US investors by leveraging “international treaty obligations.

“NuCoal will continue to press for compensation for its US investors under Australia’s international treaty obligations,” it said in a statement.