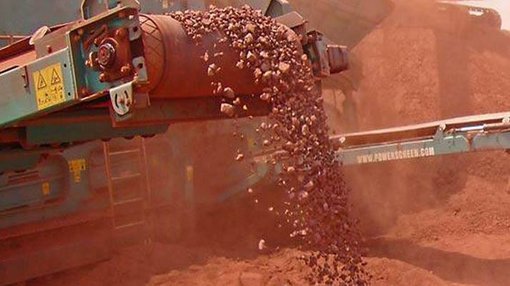 NSL Consolidated (ASX:NSL) could be $265,000 richer after pulling off another purchase order from its iron ore project in India from a repeat customer, a deal which essentially upgrades the value of its project.

It told its shareholders before the start of trade today that repeat customer and industrial giant BMM Ispat had ordered another 5000 tonnes of iron ore at 55% grade for a total of 2500 rupees ($A53) per tonne.

It had previously modelled ore value from the plant at $43/tonne.

NSL had also previously forecast cash flow from the first phase plant to be $4.3 million.

However, the offtake agreement remains non-exclusive meaning NSL has scope to source better deals on the market.

A run of mine is expected to start within the coming days, with payment to be settled a week after invoice.

“The receipt of this commercial scale PO [purchase order] from BMM us a further significant step forward for the company’s business goals, as the only foreign company to own and operate iron ore mines in India,” managing director Cedric Goode said.

NSL is set up in the Andhra Pradesh region of India where it uses beneficiation processes to bring low-grade ore up to a saleable grade.

It has a two-plant strategy in place, with the latest purchase order from the phase one ‘dry’ plant.

Meanwhile, phase two is being planned as a wet beneficiation plant capable of producing 200,000tpa with a grade of 58-62%.

Last week it told its investors that it had reached a pivotal milestone in the wet plant deal, securing the cash from a previously announced facility to underpin the plant construction in China.