Northern Cobalt rises to the fore on back of drilling update

Shares in Northern Cobalt (ASX:N27) opened at 38 cents on Wednesday morning, up 10 per cent on the previous day’s close. However, this is proportionately small compared with the much larger rerating that has occurred since the company provided an update on drilling progress at its Stanton deposit, part of the broader Wollogarang cobalt project located in the far north-eastern corner of the Northern Territory.

On the day prior to the drilling update, shares in N27 closed at 23 cents. Consequently, this morning’s opening price represents a gain of 65 per cent since the news was announced.

Interestingly, N27’s commentary wasn’t definitive in terms of specifying the quality of mineralisation uncovered, but it did highlight the presence of cobalt mineralisation in different geological forms as indicated below. 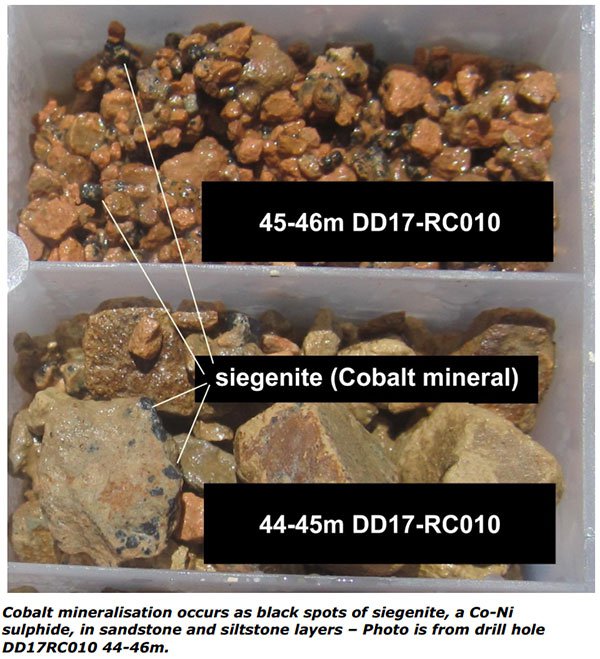 The first batch of geochemistry samples has been submitted for analysis. While this will be the best guide as to what may lie ahead. That isn’t to say that geologists on-site wouldn’t be drawing their own conclusions, and often their best-guess assumptions are close to the mark.

With a second drill rig arriving on site to assist in completing the 44 planned drill holes before the wet season there is the potential for more market moving news to emerge.

It should be noted though that this is still a speculative stock and investors should seek professional financial advice if considering this stock for their portfolio.

Other possible catalysts include results from the first batch of geochemical samples which should come to hand in late November. 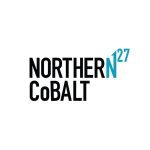