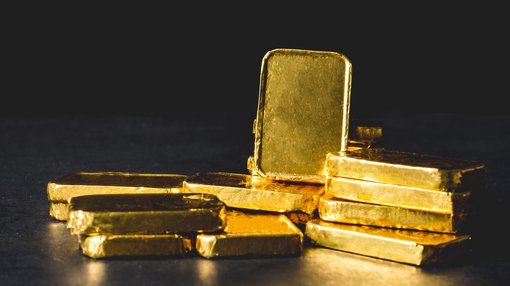 The Chuscal target is part of the company’s Quinchia Gold Project, located in the Mid-Cauca Porphyry Belt of Colombia, which is an emerging as a larger regional gold play and includes the 3.9 million ounce Marmato Project. 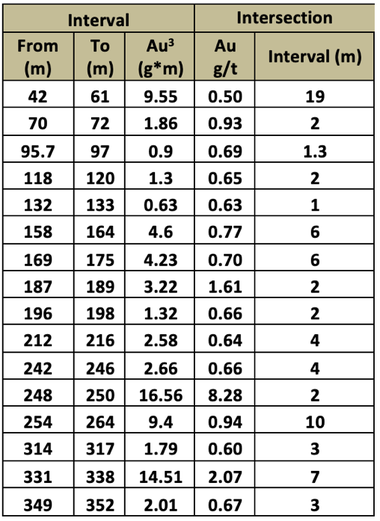 Metminco’s Managing Director, Jason Stirbinskis said, “As was the case with the first hole ever drilled at Chuscal, the partial results of the second hole have been illuminating.

“We now have an improved understanding of both vein gold and porphyry gold targets albeit that we have received assays from only two holes which cover less than 100m strike of the 900m long Chuscal gold in soil anomaly.”

Metminco previously mentioned the emergence of the horsetail faults as the conduit or plumbing for the vein gold.

It intends to now build on that initial conclusion with the interpretation of multiple corridors of mineralisation (as per the image below), as evidenced by ratio analysis of surface results and high grade gold intersections in holes 1 and 2, together with high grade sampling along the artisanal mined Guayacanes veins including 83m @ 7.3g/t Au. 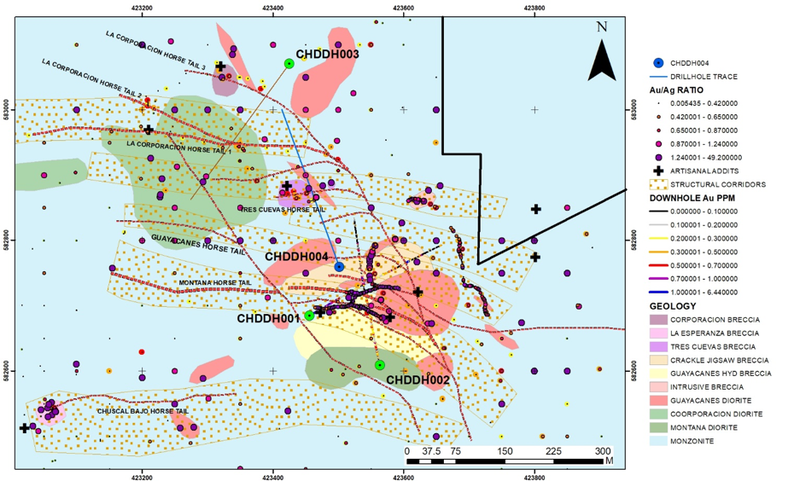 Preliminary interpretation of results to date has identified 6 potential structural corridors for epithermal gold mineralisation which carry the “horsetail” fault structures (red dashed lines) interpreted to be the conduit for vein gold mineralisation. 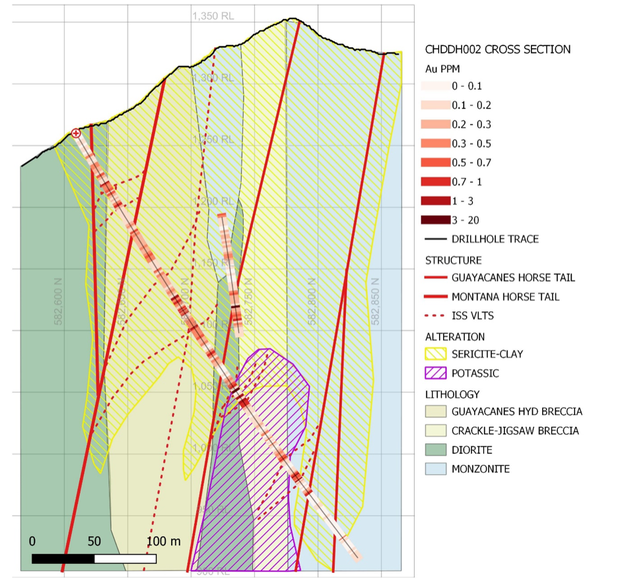 Preliminary cross section interpretation in the plane of CHDDH002. Note: Multi-element assays remain pending and might alter the interpretation. The vein sets are interpreted to be part of the regional “horsetail” fault structure

The third hole (CHDDH003) has just been completed for a total depth of 302m with the objective of testing the two northernmost splays off the “horsetail” and the Corporacion diorite which has been previously mined by small scale artisanal mines. This hole has intercepted horsetail structure interpreted to be the conduit for the higher-grade vein gold. Assays for this hole are expected late December.

Given encouraging results from the first two holes, the company’s next hole (CHDDH004), will target multiple horsetail structures and artisanal mined breccia mineralisation. .

The drill rig is currently relocating to drill pad four which is roughly equi-distant between holes 1 and 3 to test the Tres Cuevas corridor including the Tres Cuevas breccia – another zone of historic artisanal mining activity and is expected to drill through multiple splays off the horsetail structure.

Hole 4 drilling is anticipated to conclude prior to the Christmas break, with assay results expected in mid-January.

The company also provided a corporate update conforming that the settlement date for the sale of the company’s Mollacas assets in Chile and repatriation of funds (approximately A$1.5 million) is expected to occur in December, while the prospectus for the 1 for 5 listed Bonus Option is expected to be finalised shortly.

Hot Chili (ASX:HCH) yesterday announced one of the best global drill results of the year and the company’s best drill intersection so far from the Cortadera copper-gold porphyry discovery in Chile.

The result from diamond drill hole CRP0020D recorded close to a 1 kilometre intersection from surface and confirmed extensive high grade copper and gold across the core of the largest porphyry discovered to date at Cortadera.

The results are comparable to Newcrest Mining’s (ASX:NCM) Cadia East Project in Australia and the Candelaria Underground mine in Chile.

Zijin has agreed to acquire all of the outstanding shares of Continental at a price of C$5.50 per share, for an implied transaction value of C$1.4 billion.

Continental’s Buriticá Project is not far from Metminco’s Chuscal target at the Quinchia Project which is also near the 3.9 million ounce Marmato Project.

Analysts UK broking house, SP Angel, were upbeat about the news in relation to other miners active in that area of Colombia, including Metminco as well as Orosur Mining. 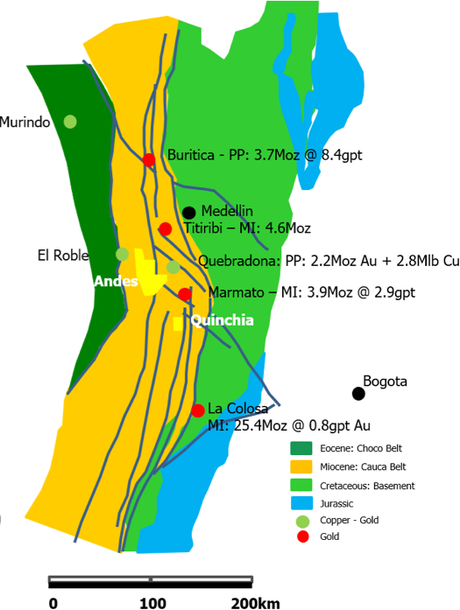 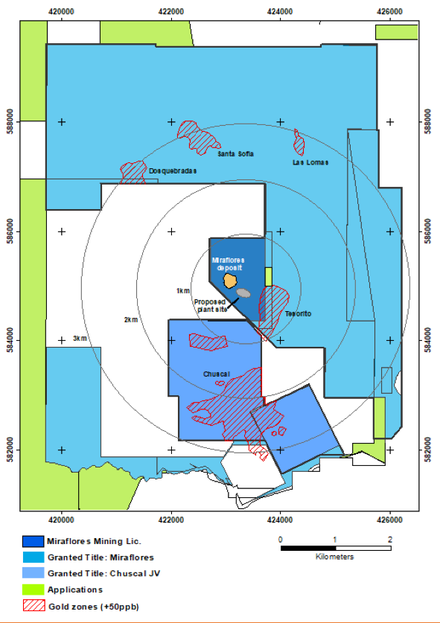