The results follow the completion of a detailed geological evaluation and sampling program, which will build on the very encouraging results previously obtained from this project area.

MRR’s ground is located just a few kilometres to the north-east of the $1.1 billion capped Silver Lake Resources Ltd’s (ASX:SLR) gold and copper Deflector Mine.

With the Australian dollar gold price hovering in the vicinity of $2600 per ounce (as the AUD remains weak), the next few months could be positive for Australian gold explorers, which includes the micro capped MRR.

With regard to regional mineralisation, MinRex’s Deflector Extended Gold Project (E59/1657) lies to the north-east of the Silver Lake Resources Deflector Mine, where copper-gold mineralisation occurs in shear zones in meta-basalt, and also the Golden Stream open-cut, where gold has been produced from shear-zone hosted quartz veins in meta-basalt. 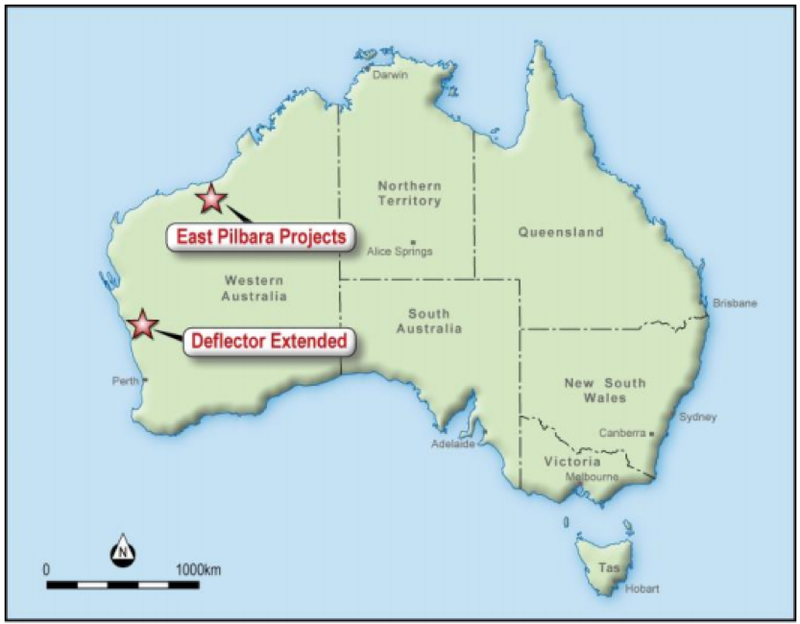 During this latest field sampling program, a total of 144 rock samples and 131 soil samples (a total of 275 samples), were collected from throughout the licence area – but principally in the scree covered area immediately to the north of the Cagacaroon Hills containing the principal anomalous areas.

MinRex has now collected a total of 744 surface rock samples at the Deflector Extended Gold Project, 725 soil samples and 185 auger drill samples, which have defined significant anomalous zones for further examination and sampling.

There have also been prior programs of RAB drilling, aircore drilling and soil sampling by earlier explorers of the area with these results supporting the definition of the identified anomalous zones.

Assay results due in April

The assay results for the 275 samples collected in the current exploration program are expected in mid to late April 2020 and these will be released, along with the locational data, maps and plans, as soon as possible after their receipt.

The next phase of field work at the Deflector Extended Gold Project will again concentrate on the defined anomalous zones, but also include some further reconnaissance work elsewhere in the exploration licence.

It is probable that this work will be completed during the winter field season of 2020, suggesting there will be consistency of news flow throughout the year.

MinRex is preparing for an active field season of exploration programs at its East Pilbara Gold Project areas, which will follow the conclusion of the annual wet season.

In 2020, the next phase of field work in the East Pilbara will include further exploration work on all four of MinRex’s project areas around Marble Bar. 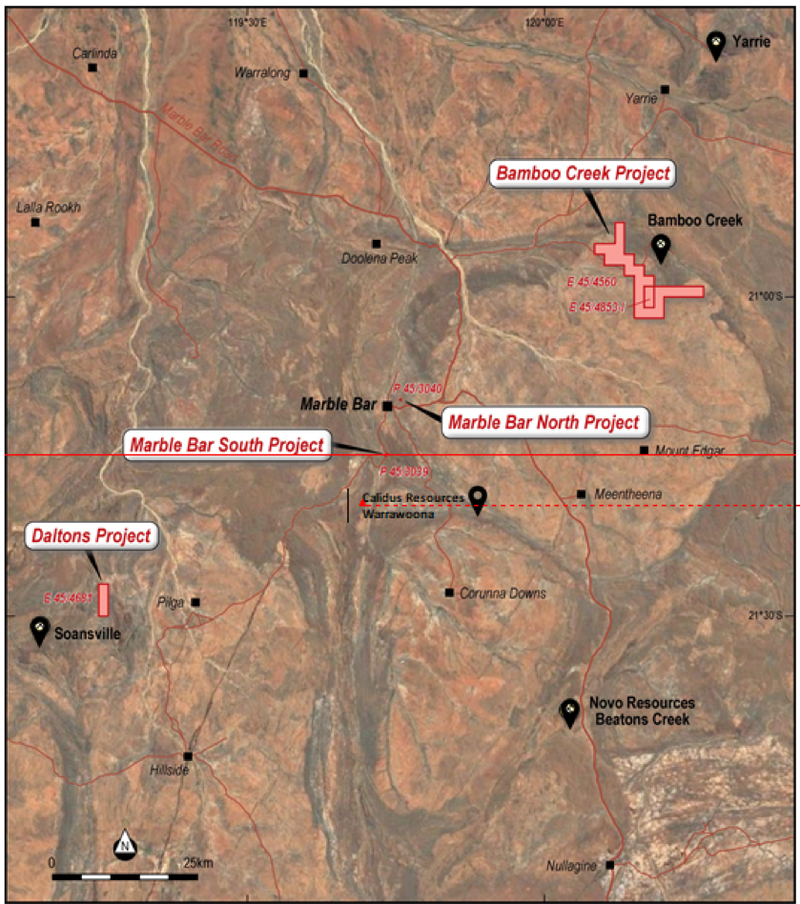 Consideration is now being given to completing detailed airborne and surface geophysical programs over all five of the East Pilbara mineral tenements with the aim of generating exploration targets and delineating more prospective terrains that may be present within the mineral licences.

This 2020 field work will collect numerous rock and soil samples, and include air photo analysis and geological mapping, along with the geophysics programs.

This work will aim to build on the results received from the previous six exploration programs that MinRex has completed in the area within the past two years.

It is planned to commence this work as soon as possible after the current summer hot and wet season in the East Pilbara.

However, the extent and timing of these proposed exploration programs remain contingent upon the successful completion of the current capital raising program that MinRex now has underway.