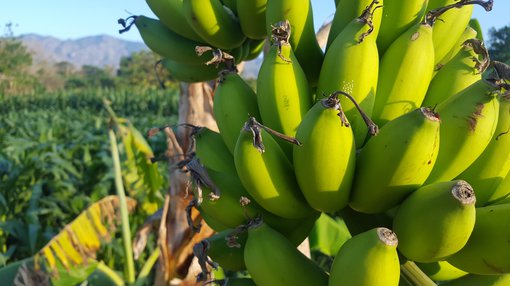 Metminco Limited (ASX: MNC), proposed to be renamed Los Cerros Limited, today announced that it has officially opened a local business, Quinchips — a key component of its Corporate Social Responsibility (CSR) work program, co-sponsored by the Australian Government through the Australian Embassy - Colombia.

Metminco recently merged with Andes Resources Ltd to form a significant Colombian gold-focused explorer in the prolific mid-Cauca Gold Belt with dominant positions in the Andes and Quinchia districts. Both companies had established, wide ranging social programs prior to merger and the shared view and importance given to CSR was a positive factor in merger considerations.

Quinchips is a manufacturer and distributer of plantain chips, a popular snack in Colombia, and is entirely staffed and managed by women who were previously either artisanal miners or the partners of artisanal miners from the Miraflores area in Quinchia, where Metminco has established Mineral Reserves and Resources.

Metminco’s Managing Director, Jason Stirbinskis commented: “We are planning for success in Colombia, and with that comes our commitment to positive community engagement and setting the right foundations for the establishment of a long term mining business that benefits the local community.”

Stirbinskis is in Colombia for the current drilling program at the Chuscal Gold Target, a JV with AngloGold Ashanti Colombia SA.

Metminco has trained the Quinchips team in all aspects of administration, sales, production and health and safety in addition to fitting out one of its buildings as a production facility.

The opening ceremony, attended by both the Australian Ambassador to Colombia and local dignitaries, was held on Friday 8 November 2019 in Quinchia and covered by Colombian media.

“A company’s social licence to operate is granted by a community on a daily basis and, with that in mind, Metminco’s programs are consistent with being part of the local community, meeting its obligations to local groups and continuously applying its simple policy of ‘buy local, hire local, employ local’," Stirbinskis said.

“It’s moments like these when we see the very real and positive difference an exploration company can make to a community. The initiative was a relatively modest investment for Metminco, commensurate with its current size and operating budget, but the ongoing benefits are very significant, especially for the Quinchips team, who are no longer in the unsafe business of artisanal mining.” 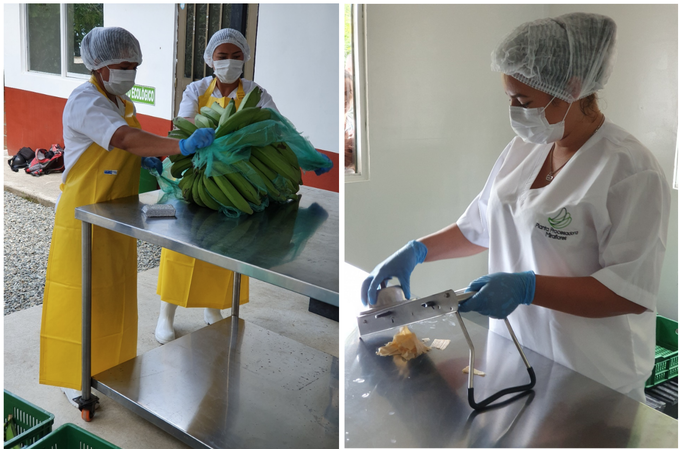 According to Australia’s first Ambassador in Colombia, Sophie Davies, this project highlights the best of Australia’s work in the country: the promotion of gender equality, the partnership with science and academia, a strong relationship with communities and local government, and sustainable mining practices.

"Moreover, this project is an opportunity for the eradication of poverty and women’s empowerment in post conflict and resource-rich regions. We are pleased to support Colombia’s eradication of poverty leveraging on Australia’s reputation in sustainable mining through projects such as Quinchips,” Davies stressed.

Quinchia Mayor Snr Jorge Uribe spoke of the positive contribution the Company has made to the region and offered Metminco (known as Miraflores in-country) and the Quinchips initiative as a nationally significant example of mining companies partnering with communities in which they operate.