Metals of Africa hoping for gem of a deal 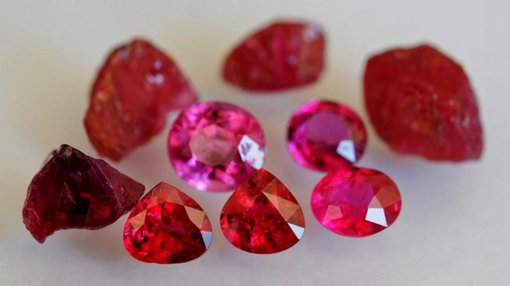 Metals of Africa (ASX:MTA) will be able to focus on its zinc and graphite fortunes in Africa after finding an operator keen to look for rubies at its non-core Montepuez East project in Mozambique.

The ASX-listed graphite and zinc player has found a joint venture partner to take a 75% stake in the project for a $400,000 outlay and a free carry to first ruby sale.

The region, it said in a release to the market yesterday, has produced more than $US122 million ($A167 million) in rubies in the past two years.

The JV partner, Mozambican Ruby Lda will provide the $400,000 in exploration, with keeping its 25% stake in any sales of rubies from the project.

Its share of costs will also be deferred until ruby production, meaning MTA can focus on its own assets safe in the knowledge that it won’t need to chip in until a ruby sale of more than $1 million has been made. 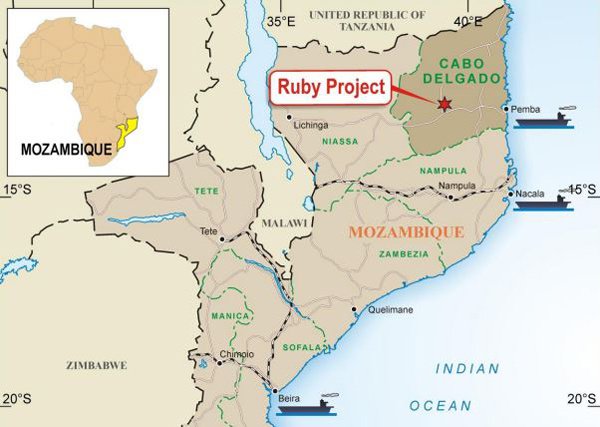 “The ruby potential of our Montepuez East project is very exciting, especially considering what our neighbouring licenses are pulling out of the ground,” MTA managing director Cherie Leeden said.

The project is located in one of the world’s richest ruby fields, with AIM-listed Gemfields Plc pulling more than $120 million worth of rubies from the area in the past two years.

Already, informal artisanal mining has been taking place on the MTA permit.

However, more formally MTA said its new JV partner was keen to start exploration immediately, with bulk sampling planned for the fourth quarter.

The deal essentially allows MTA to focus on its graphite and zinc projects, with graphite projects especially heating up in Mozambique at the moment.

“This allows us to remain focused on our zinc and graphite assets,” Leeden said. “I believe that the Montepuez region has the potential to be the largest ruby gem field in the world and look forward to the results of our JV’s exploration program.”

So far, MTA has found three key prospects at the Montepuez Central Graphite Project including the Buffalo, Elephant, and Lion prospects. During the last quarter, it found high-grade mineralisation at the Buffalo prospect including a 50m section from surface with total graphite content of 9.86%.

The company is currently aiming to complete a prefeasibility study on a project centred on Montepuez, while it is also scheduled to drill at the nearby Balama Central project in the fourth quarter.

MTA also recently closed out an over-subscribed $3 million placement, which secured Navin Sidhu and Farjoy Ltd onto the register.

The addition of Sidhu onto the register, as a cornerstone investor in particular, could focus the market’s attention onto MTA’s zinc prospect in Gabon.

Sidhu is the CEO of MMG, a major integrated galvanising business in Malaysia.

It is a major zinc end user, and the addition of Sidhu onto the register is a sign that zinc users are increasingly keen to secure zinc supplies in a tight market MTA said at the time.