Metals Australia Ltd (ASX:MLS) has provided a promising update on the progress achieved with its maiden diamond drilling program at the company’s 100%-owned Lac Rainy Graphite Project in Quebec, Canada.

The company has continued to intersect near surface multiple wide high-grade graphite flakes with graphite intersected in every drill hole.

Metals Australia has successfully completed a total of fourteen drill holes to date.

The three additional drill holes which have been completed recently, have focused on the central portion of the strike extension to the north-west of the high-grade Lac Carheil prospect.

To date, the drilling has tested a total of one kilometre of strike at Lac Rainy, and given that graphite has been intersected in each hole, MLS is confident there is continuity of mineralisation at depth for more than one kilometre along strike. 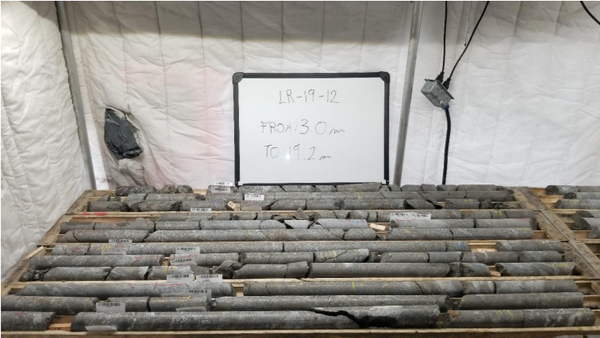 Aiming to join all three zones

The Lac Rainy Graphite Project covers an area of more than 4,600 hectares representing 88 mineral claims and is contiguous with Focus Graphite’s property to the south-west, which hosts the Lac Knife Graphite Deposit, containing a Measured and Indicated Resource of 9.6 million tonnes at 14.77% Cg (contained graphite) and an Inferred Resource of 3.1 million tonnes at 13.25% Cg at a 3.0% Cg cut-off.

With a view to uncovering another large resource, Metals Australia will continue its exploration program with additional drill holes being positioned in the Western Carheil Graphite Zone.

The Phase II diamond drilling program at Lac Rainy will expand on the Phase I diamond drilling campaign with holes planned in the Central Carheil Graphite Zone with the objective being to join all three zones together, while also focusing on the depth potential and further strike extensions.

Upcoming catalysts include the results of assays that are currently being laboratory tested. 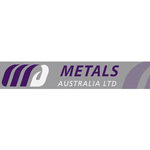