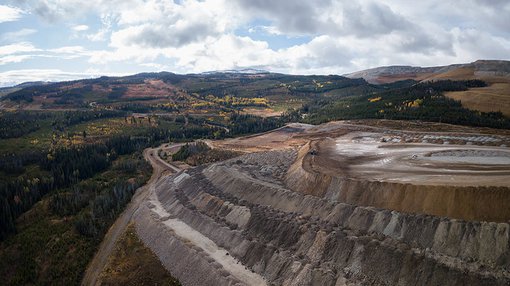 ASX small-cap explorer, Marquee Resources (ASX:MQR), revealed in late January that it has completed due diligence for a series of high-grade Canadian cobalt acquisitions.

As MQR announced in December, it has entered into a binding share purchase agreement to acquire 100 per cent of the issued capital of Canadian CO27.

By acquiring these three abutting properties, MQR has consolidated the Werner Lake area, which contains the previously operating Werner Lake cobalt mine.

MQR’s board of directors has now received and reviewed the independent legal and geological reports, and, subject to shareholder approval, will proceed with the acquisition of these promising projects.

MQR managing director, Charles Thomas, said: “The board has recognised the substantial opportunity that exists in Canada for mining projects and is particularly excited by the large potential that the Werner Lake area holds.”

The Werner Lake Project contains an Indicated Mineral Resource of 79,400 tonnes at 0.43 per cent cobalt.

This property is located in north-western Ontario, within the Kenora Mining District, some 85 kilometres north-northwest of Kenora, Ontario and approximately 170 kilometres east-northeast of Winnipeg, Manitoba.

More than 40,000 metres of diamond drilling was previously completed at this project. Mineralised zones remain open in all directions; MQR intends to aggressively explore its additional potential to expand its resource.

The total mine production was reported at 143,386 pounds of cobalt grading approximately 2.2 per cent cobalt and 0.75 per cent copper. 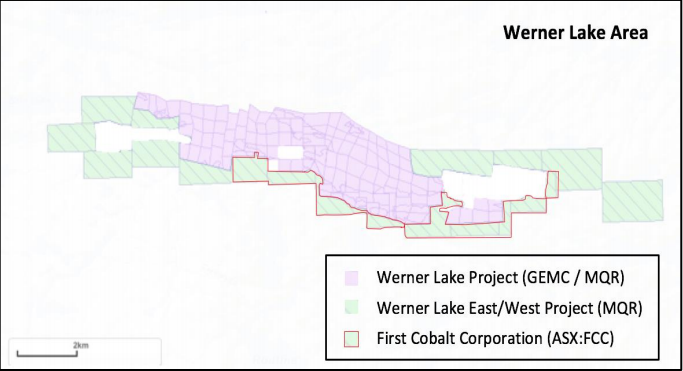 Exploration will be undertaken here to confirm extension of the mine trend to east and west.

Interestingly, historical assays at the neighbouring Foster Marshall Silver-Cobalt Project returned high-grade up to 4.5 per cent cobalt and 87 ounces per tonne silver.