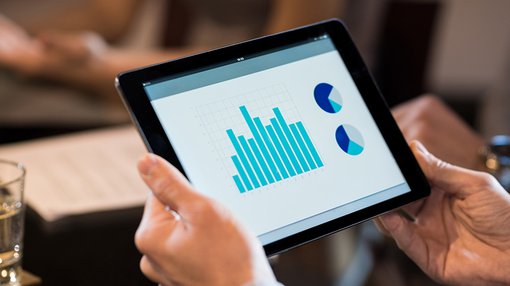 Mantle Mining Corp. (ASX:MNM), a junior Aussie commodities company based in Victoria, has announced a new strategic investor on its shareholder register, in the form of InCor Holdings Plc.

InCor, a UK-based resources venture-capital company plans on acquiring a 7.6% stake in Mantle, subject to shareholder approval later this year.

According to InCor Chairman George Molyviatis, InCor’s Management team had been following Mantle’s progress for some time before deciding to pull the trigger on a significant stake in the Australian junior.

“It (Mantle) is now well positioned to take full advantage of its attractive near-term mining potential and exploration portfolio in a district which is similar in style to some of the largest areas of gold mineralisation on the planet,” Mr Molyviatis said of the decision. 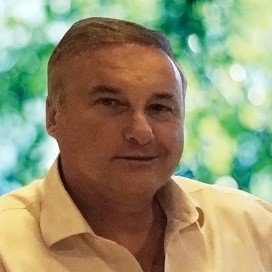 InCoR is a venture capital company in the resource sector, with particular expertise in base and precious metals mining and mining technologies. Located in London and Geneva, InCoR has a number of international investments and projects.

In 2006, Mr. Molyviatis helped finance Western Goldfields, which subsequently became the cornerstone of New Gold, a significant mid-tier gold producing company. Prior to that in 2003, he orchestrated the team that re-launched Polymet Mining Corp. from a $2 million to a $300 million market cap.

Having participated in Mantle’s recent capital raising and deciding to bolster its stake in Mantle, InCoR’s investment effectively endorses Mantle’s overarching operational strategy of developing Mantle’s prime target — the Morning Star gold mine — as well as other projects in Victoria, Australia, a region not typically associated with commodities exploration.

Mantle Chief Executive Officer (CEO), Mr Tom de Vries said, “We are delighted with the support of InCoR as a new strategic investor in the company. Their experience in international resources investment is a welcome endorsement of our strategy and progress in developing the Morning Star gold mine and our other projects in the eastern Victorian gold fields.”

Of course it should be remembered that MNM is still an early stage player and investors should seek professional financial advice if considering this stock for their portfolio.

InCor hopes to wrap up the acquisition upon completion of Mantle’s Annual General Meeting (AGM) scheduled for mid-November 2017.