Mako Gold Ltd (ASX:MKG) is in the process of raising more than $2.2 million through an oversubscribed share placement and a non-renounceable rights issue, providing the company with a strong financial platform to undertake step out drilling at its Napié and Niou projects in Cote d’Ivoire and Burkina Faso respectively.

Importantly, Mako’s cornerstone investor and largest holder, Resolute Mining Ltd (ASX:RSG), participated in the placement and increased its stake from 19.45% to 19.9% thereby demonstrating its support for Mako’s forthcoming drilling campaign.

Drilling at Napié intersected multiple zones with significant widths and grades of gold mineralisation with individual 1 metre assays up to 29.89 g/t gold, and separately widths up to 28 metres at 4.86 g/t gold.

Mako has also had exploration success at its Niou Project in Burkina Faso, announcing a new gold discovery in January following its maiden drilling program. 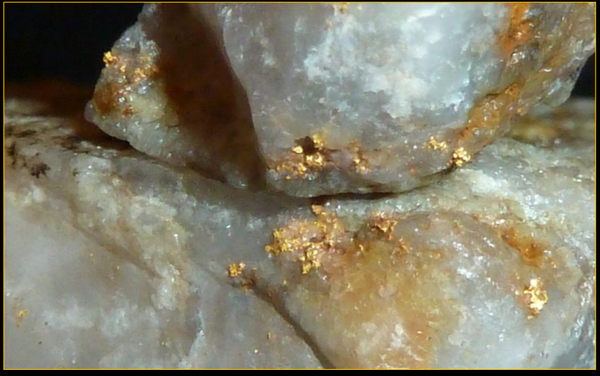 Drilling intersected multiple zones with significant widths and grades of gold mineralisation with individual 1 metre assays up to 53.80 g/t gold and separately widths up to 24 metres at 2.73 g/t gold.

Further drilling at both Napié and Niou will be undertaken in the June quarter, and given the calibre of exploration results to date the return of high-grade assays could be a share price catalyst.

As indicated below, the regions that Mako is operating in have a record of delivering high grade discoveries, and the prospect of the group identifying a high-grade, long life, low-cost deposit would be on Welborn’s wish list. 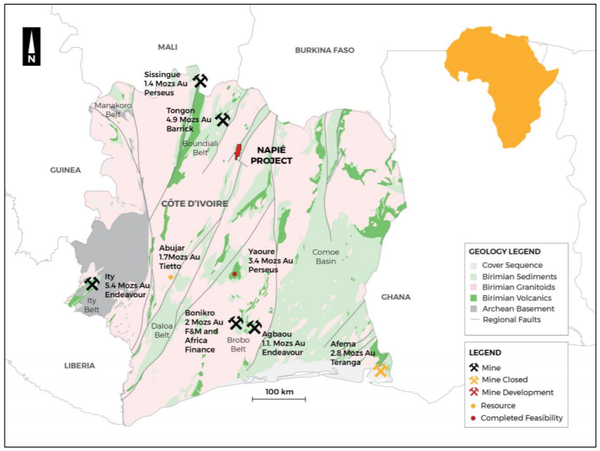