You have to speculate to accumulate, or so the saying goes.

And it’s also the thinking behind the latest move from Consolidated Zinc Ltd (ASX:CZL). CZL has announced an additional tranche of funding to progress its flagship Plomosas zinc project in Mexico.

Assay results from 10 drill holes included intercepts in excess of 50% combined Zinc and Lead with 11 more currently being evaluated, to be announced in the coming days.

Given the reassuring exploration results trickling in from Mexico, CZL has therefore taken the step of accelerating the pace of its drilling program in order to progress Plomosas into the commercialisation phase as quickly as possible. The first step towards that goal is to obtain its Maiden JORC Resource based on the assay results currently being generated.

The company says that drilling for its Maiden JORC Resource is expected “to be completed in April [2016]”.

CZL acquired 51% of the Plomosas Zinc Lead Silver Project through its majority owned subsidiary, Minera Latin American Zinc CV SAPI. Historical mining at Plomosas between 1945 and 1974 led to the extraction of over 2 million tonnes of ore grading 22% Zn+Pb and over 80g/t Ag.

In an update to shareholders, CZL said that it continues to work with the Singapore based ‘Funan Group’ and its due diligence program relating to the $2.2m drawdown facility, adding that it’s “in advanced discussions with additional funding partners”. 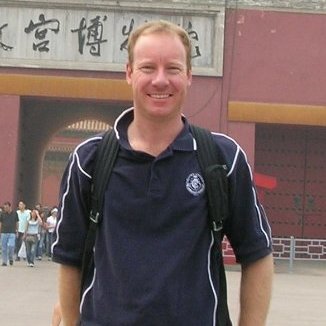 CZL’s Managing Director Will Dix said, “We are very pleased with the financial support of our chairman, Stephen Copulas and the Retzos Group for assisting the company to maintain the high level of drilling currently undertaken at CZL. We are very encouraged by the drilling results as the high Zn grades continue coming through.”