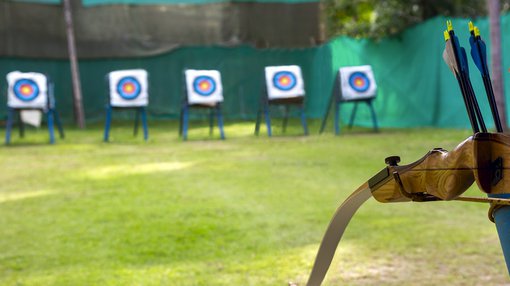 Lithium Australia (ASX:LIT), a junior lithium explorer based in WA, has announced that its recent fieldwork has identified an Exploration Target of 525,000t – 1,281,000t with a grade range of 0.8% – 1.2% at LIT’s Ravensthorpe lithium project, west of Esperance in southern Western Australia.

LIT is a developer of disruptive lithium technologies and has strategic alliances with a number of companies that could provide access to a diversified lithium mineral inventory spanning three continents.

A maiden drilling program of up to 35 holes has been scheduled to commence at LIT’s ‘Horseshoe’ prospect, close to Galaxy Resources Mt Cattlin lithium mine. LIT expects the drilling to commence by October once work permits have been approved.

In a market update, LIT said that its recent field work has confirmed the significance of the size of the Horseshoe prospect, with “its numerous lepidolite outcrops (lithium hosting micas), and its shallow dip with minimal overburden overlying the zone of lithium mineralisation”. 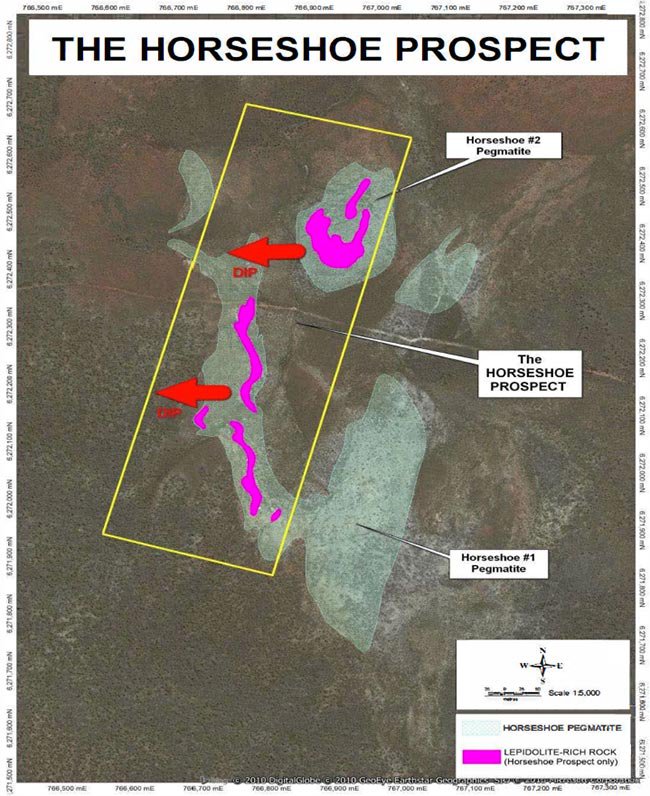 Accompanying the announcement, LIT Managing Director, Mr Adrian Griffin said, “It is indeed significant that so much un-touched lithium mineralisation is sitting on the surface, within kilometres of the Galaxy-General Mining lithium operations”.

“The more we look, the more of these less-common lithium minerals we find, and what has been the constraint to adding them to inventory? It has been the cost of processing,” added Mr. Griffin. 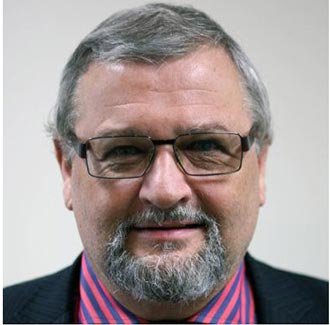 The Sileach process has the potential to release the value from stranded lithium silicate deposits – those deposits quarantined by sub-economic grades. It can then transform low-grade spodumene occurrences into viable ore as, due to lower projected operating costs, it is less sensitive to feed grade.

The positive aspect for LIT is that it can expect to see lower cut-off grades when conducting resource calculations and expand existing resource estimates without further exploration.

As the lithium is precipitated from solution in the Sileach process, all impurities in lithium silicate feed can be rejected during the production of lithium chemicals. Spodumene, and other silicates, in which impurity concentrations would otherwise render them unmarketable, can now be considered viable process feed.

In a recent article, International Mining magazine said, “The Sileach process is potentially to lithium what froth flotation is to base metals”.

Over time and with further development, LIT plans to use the Sileach process to unlock stranded lithium deposits on a global basis, in places such as Cinovec in the Czech Republic and Sonora in Mexico.

“Sileach is the start of a processing revolution that will lower the cost curve for the production of lithium chemicals from spodumene, and open the door for the less conventional mica deposits. We see the cost of hard rock lithium chemical production rivalling that of the low-cost the brine producers and we have the technology to make that happen” said Mr. Griffin.