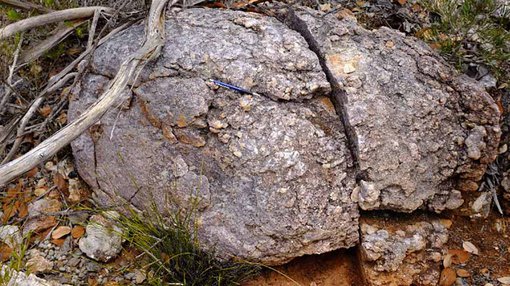 Despite a pullback in yesterday’s trade, shares in Lithium Australia (ASX:LIT) are up by more than 6% since it announced a 10-day continuous run at its mini-plant, meaning that it is one step closer to commercialisation.

The test was conducted on a bench scale, with a feed rate of 2kg per hour.

The plant was operated in several stages over 15 days, with a total of 229kg of mica ore processed.

The downstream processing plant was operated continuously for 168 hours, from which a total of 8.7kg lithium carbonate was produced at an average grade of 99.53% with recovery of 94%. 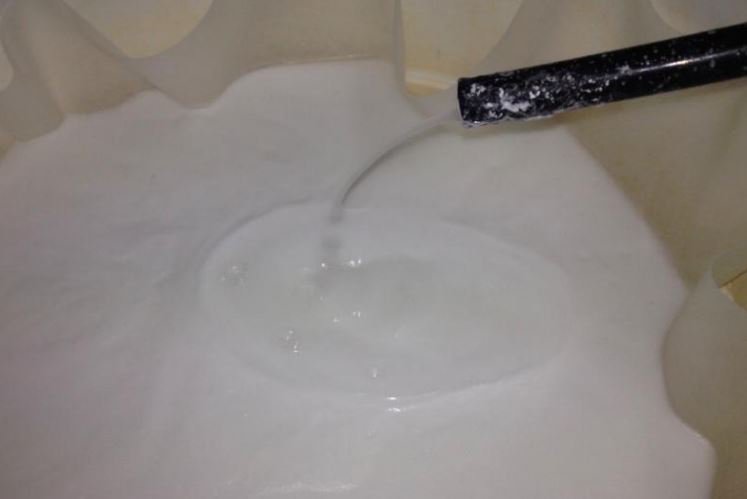 The result essentially means that LIT has simulated production from real ore from its project, bringing its commercialisation chances closer to fruition.

LIT also said that it managed to recover quantities of substances such as potassium, rubidium, and cesium, potentially setting up another revenue stream.

It also said the testing provided a “well-designed set of criteria” for a pilot plant, the next step up from the mini-plant run.

The news comes off the back of revelations last month that LIT would seek to expand its exploration efforts in the northwestern section of its Seabrook Rare Metals Venture project after promising geochemistry results were reported.

Since the grant of the E77/2279 permit area last month, LIT and joint venture partner Tungsten Mining Ltd (20%) have conducted surface reconnaissance of pegmatite swarms in the northwestern corner of the permit.

Analysis found that the swarms could be an extension of the mineralised system previously identified further to the northwest.

Lithium pegmatites up to 300m in length were identified, and fall within the zone in which soil geochemistry indicates high prospectivity.