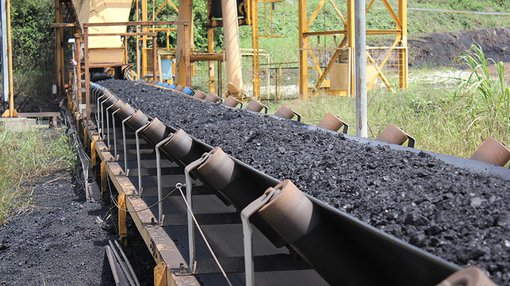 Lithium Australia NL (ASX:LIT) has provided a promising update on its SiLeach® technology, announcing it will develop a large-scale pilot plant (LSPP) — having already approved front-end engineering and design (FEED) for the plant.

The move is considered a pivotal step on the road to commercialisation and will symbolise LIT’s final stages of research and development.

SiLeach® is chemical processing tech aimed at streamline the recovery of lithium discharged in waste streams during production of industrial minerals.

The pilot plant will utilise the results of LIT’s 2017 preliminary feasibility study on the application of SiLeach®, which revealed that water balance was a critical consideration area in the production process. LIT is in the process of procuring long-lead equipment, which will reduce the timeline through to commissioning and production.

LIT will utilise primary ore as the target feed during the first year of the LSPP’s operation, which will be sourced near the proposed location of the plant. As a result, the company expects additional equipment cost in the initial set up of LSPP, with dedicated machinery to be installed at the feed end of the plant.

The LSPP aims to produce 2,500 tonnes lithium carbonate equivalent (LCE) per annum from approximately 27,500 tonnes of lepidolite mineral feed (to a maximum grade of 4.5 per cent lithium).

Yet, LIT is an early stage company and success is not guaranteed, so investors should seek professional financial advice if considering this stock for their portfolio.

Final output from the plant will be dependent on the selected feed grade, with lower grade feed resulting in reduced output.

LIT Managing Director Adrian Griffin spoke on the announcement: “Our commitment to advancing the SiLeach® process to an industrial scale is a critical element in the research and development required to bring a superior process into the lithium industry.”