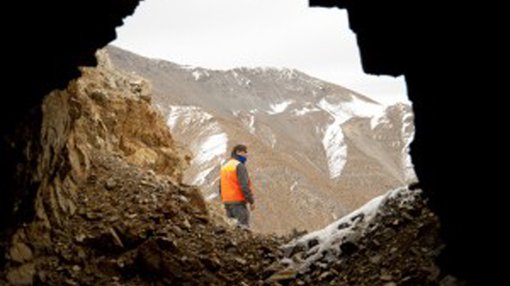 Lithium Australia (ASX:LIT), a developer of disruptive lithium extraction technologies, has accelerated the commercialisation of its SileachTM process.

Pilot testing of the process will be undertaken in an independent laboratory and is expected to advance the Sileach process development.

The Sileach process has been developed by LIT as an alternative to roasting silicates for the recovery of lithium.

It is expected that this process will become a real alternative for hard rock lithium producers, particularly those producing spodumene.

By using the Sileach process, lithium producers could bypass third party refiners and speed up the production process, whilst also cutting costs.

To facilitate the pilot testing of the Sileach process, LIT will recover high grade ore from lepidolite Hill, near Coolgardie in WA.

The Western Australian Department of Mines and Petroleum has approved the Program of Works to recover up to 1500 tonnes of Lepidolite ore.

LIT is in discussions with a mining contractor to recover the test parcels.

“LIT is preparing feed from a number of sources in Australia, Europe and North America for testing. We are pleased with the rapid response with the Program of Works and welcome the support of the WA Department of Mines and Petroleum.”

Meanwhile, LIT is gearing up for its maiden drilling program of up to 35 holes at its Ravensthorpe lithium project.