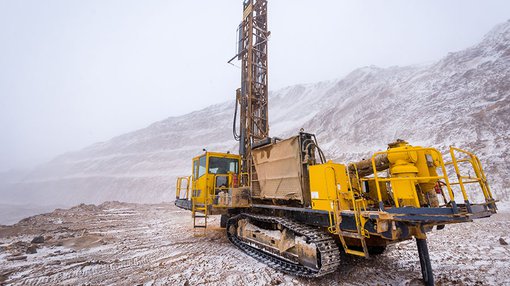 Lithium Australia NL (ASX:LIT) this morning announced that it is set to begin drilling at its Sadisdorf lithium project in Germany.

LIT believes its proprietary SiLeach® mineral processing technology can unlock the potential of Sadisdorf (and similar deposits) as a true polymetallic operation, by recovering lithium from the residues of conventional tin concentration processes.

The maiden resource at the project has the potential to provide processing capacity for around 25,000 tpa lithium carbonate equivalent output for 10 years.

This is a speculative number at this stage and investors should seek professional financial advice if considering this stock for their portfolio.

LIT’s Sadisdorf JV partner, Tin International AG, previously defined a JORC (2012) tin Inferred Mineral Resource of 3.36 Mt grading 0.44% tin (at a cutoff of 0.25% Sn), which is enveloped by the more pervasive lithium mineralisation. The latter, an Inferred Mineral Resource of 25 million tonnes grading 0.45% lithium oxide (at a cutoff of 0.3% Li2O) at the project, remains open.

With the upcoming diamond drilling programme, LIT are aiming to validate historical drilling data and increase confidence in future mineral resource estimates. There’s hope it may lead to some of the resource being upgraded from Inferred to Indicated, while the drilling also has the potential to expand the mineral resource inventory.

Here is the drilling that LIT has planned:

A 3D view of the planned drilling is shown in the 3D model below.

The ‘quartzglocke’ is a quartzrich pegmatite zone, which separates the Upper Greisen (above the quartzglocke) from the Lower Greisen (which lies below).

LIT managing director Adrian Griffin, who can be seen below at the project, commented:

“This is the first drilling at the Sadisdorf project since 1990. The initial holes will not only duplicate historic drill holes but also target mineralised zones outside the current mineral resource estimate. This work will progress our goal of breathing new life into the Sadisdorf project and potentially supplying raw materials to the European battery industry.” 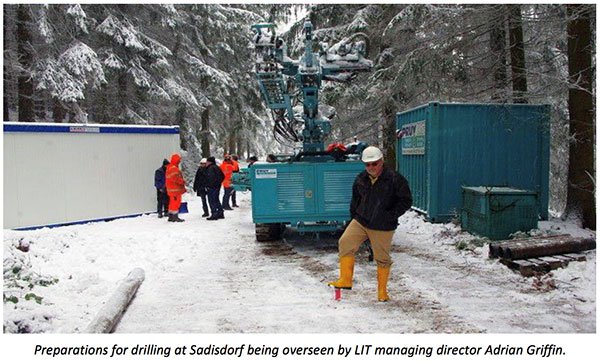