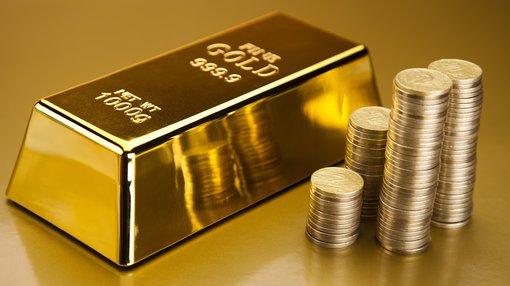 Kingston Resources Ltd (ASX:KSN) has taken an important step towards its objective of becoming a substantial new gold producer in the Asia-Pacific region.

The company has executed a non-binding term sheet with Its Joint Venture Partner Pan Pacific Copper Co Ltd to move to 100% ownership of the 2.8 million ounce Misima Gold Project in Papua and New Guinea.

Kingston Resources has had outstanding exploration success in 2019, suggesting that an upgraded Mineral Resource Estimate which is likely to take place in 2020 could see a sizeable increase in resource.

Given the strong likelihood of this occurring, management’s decision to move to full ownership at an early stage should be well received by shareholders. 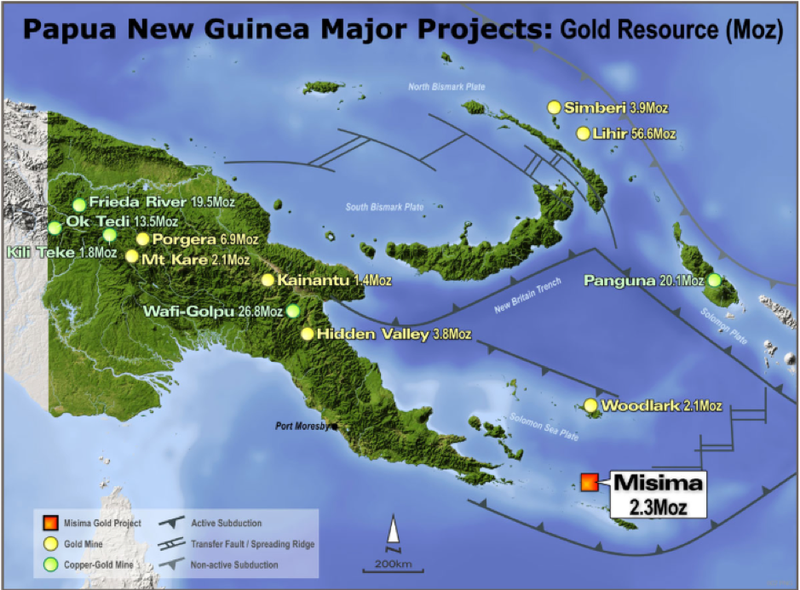 It is worth noting that Misima was operated as a profitable open pit mine by Placer Pacific between 1989 and 2001, producing more than 3.7 million ounce of gold before it was closed when the gold price fell below US$300 per ounce.

With management considering the prospect of a staged re-start where there is already important infrastructure in place, the current gold price of about US$1400 per ounce must look enticing.

As a result of the transaction with Pan Pacific, Kingston will move to 100% ownership of Misima, increasing its exposure to a world scale gold resource base and high-quality development opportunity in the international gold sector.

Kingston is currently undertaking an exploration and resource expansion drilling program, targeting near surface mineralisation to define early mill feed ahead of the commencement of mining studies in 2020.

As indicated below, Kingston will now own a sizeable chunk of Misima Island through its EL1747 licence. 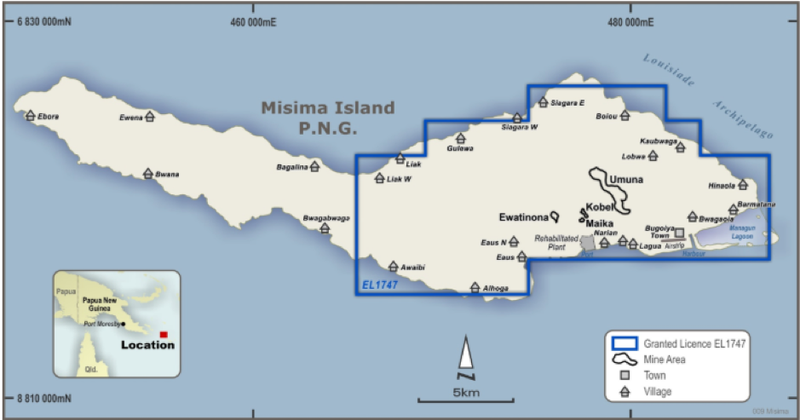 The above map also highlights the size of the mine area and the location of the rehabilitated plant which lies to the south-east.

Not only is the plant in close proximity to the existing mining area, but it is even closer to some of the highly promising prospects identified by Kingston in 2019, in particular the Ewatinona region, part of the broader Quartz Mountain area where thick intersections of high grade gold were intercepted.

Numerous share price catalysts are on the horizon as Kingston moves towards 2020 with regional fieldwork being completed in the December 2019 and March 2020 quarters.

The company will be undertaking a comprehensive regional drilling campaign which will be throwing up results at least through till the end of the September quarter.

Around mid-year, the company should be in a position to announce its much anticipated JORC resource update.

Management’s attention should turn to project approvals in the second half of calendar year 2020, laying the foundation for a restart.