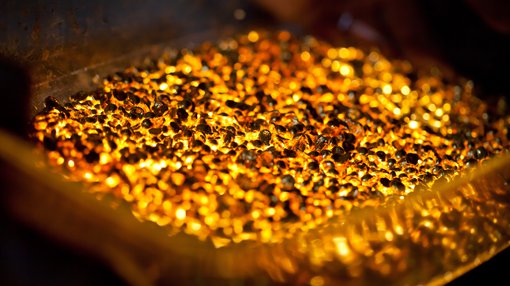 In a week already marked by major milestones on the operational front at its Misima Gold Project in Papua New Guinea, Kingston Resources (ASX:KSN) has announced the appointment of highly experienced Australian mining executive Mick Wilkes as non-executive Chairman.

The appointment of an experienced mining executive who not only has an intimate knowledge of Kingston itself, but also brings 35 years of industry experience in project development, construction and operations is strategically important for the company at a stage where it requires significant development expertise in transitioning from exploration to production.

Kingston has just released the results of its prefeasibility study (PFS) at Misima which highlights the company’s scope to move to a prominent mid-tier Asia-Pacific gold producer with forecast production of 130,000 ounces per annum over a 17-year period.

Importantly, Wilkes has extensive experience in the gold industry, most recently holding the position of president and chief executive of Canadian and Australian-listed Oceana Gold Corporation (ASX: OGC).

Wilkes understands the operational expertise required to progress projects in overseas locations as Oceana has projects in both the Philippines and New Zealand.

Commenting on Wilkes’ appointment, managing director Andrew Corbett said, “We are very pleased that Mick has accepted the role of Chairman.

“His mine building experience is world leading, making him ideally suited to lead the transformation of Kingston from explorer to developer now that we have delivered our PFS.”

Wilkes expressed his enthusiasm at taking on this role at such a vital time in saying, “Under the Board’s leadership, the recent PFS was completed to a very high standard, and I am very confident it lays a solid platform from which to take this outstanding opportunity forward.

“From a relatively small start several years ago, Andrew and his leadership team have done a fantastic job in getting Kingston to where it stands today.

“I now look forward to greater involvement as Kingston continues to work towards delivering on its goal of becoming a mid-tier gold producer.”