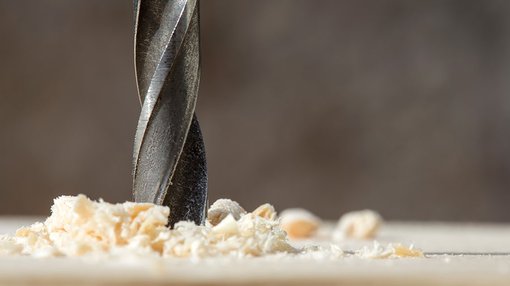 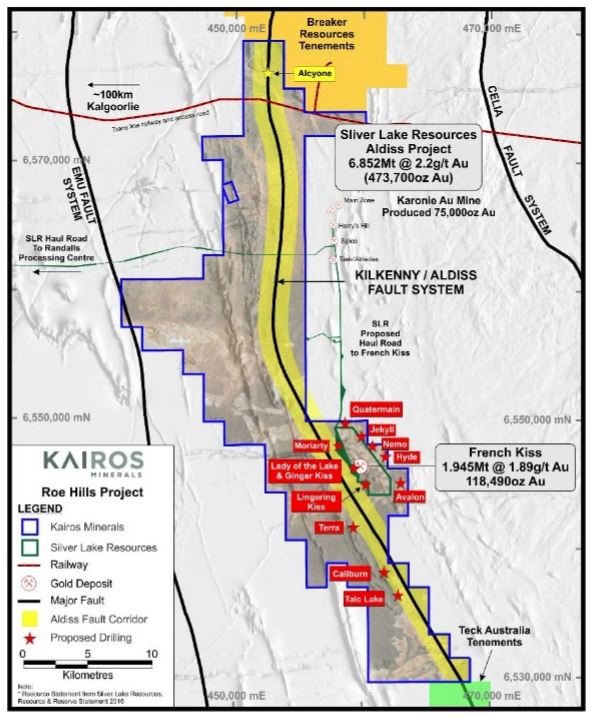 The new program will comprise approximately 3000 metres of combined Aircore/RC drilling, and will follow-up on results from the recently completed round of drilling.

The current program will also provide KAI with a first-pass assessment of several previously untested geochemical and structural targets including Avalon, Moriarty, Nautilus, Nemo and Hyde.

It should be noted here, that this is an early stage play and as such any investment decision should be made with caution and professional financial advice should be sought.

The company is also currently conducting a detailed review of the structural framework of the entire Roe Hills Project area. The review will help the company target key gold-bearing structures, particularly in areas where the prospective basement geology is obscured beneath transported cover.

The review will include an assessment of existing detailed aeromagnetic and gravity data, with follow-up over key areas including 3D IP surveys to provide better definition of basement lithologies, structures and zones of alteration.

“Exploration so far at Roe Hills has confirmed the presence of high-grade mineralisation across multiple prospects, with numerous high-quality targets still to be tested,” Kairos MD Terry Topping said.

“While we have discovered an impressive amount of gold mineralisation over a very large area, we still need to determine where the centre of gravity of the project is from a resource delineation perspective.

“This latest drilling is designed to further assess the size and scale of several of our high-priority prospect areas, as well as providing an initial assessment of some new greenfields targets. The information generated, will help us to really refine our targeting approach — ultimately helping us to rank the many target areas and establish a clear forward pathway in terms of resource delineation and development.”

KAI’s prospects are approximately 120 kilometres east of Kalgoorlie and immediately along strike to the south of the A$79 million capped Breaker Resources’ emerging Lake Roe gold discovery and adjacent to the A$194 million capped Silver Lake Resources’ (ASX:SLR) Aldiss Gold Project.