The company’s shares have now increased nearly 40% in the space of a fortnight.

The 2,375 hectare exploration license that covers the project area EL8492 is located near the town of Barraba, approximately 550 kilometres north of Sydney.

Historical workings at Gulf Creek produced high-grade copper and zinc for a short period around the turn of the 19th century, and this area will form a key part of the initial exploration focus.

Highlighting, Comet’s intention to accelerate its exploration campaign at the site, managing director Matthew O’Kane said, “It is an exciting opportunity for Comet to be able to acquire the Barraba Project as it is in a prospective location and hosts a number of drill ready targets.

We will be working hard to be in a position to test the project’s prospectivity as soon as possible after completion.” 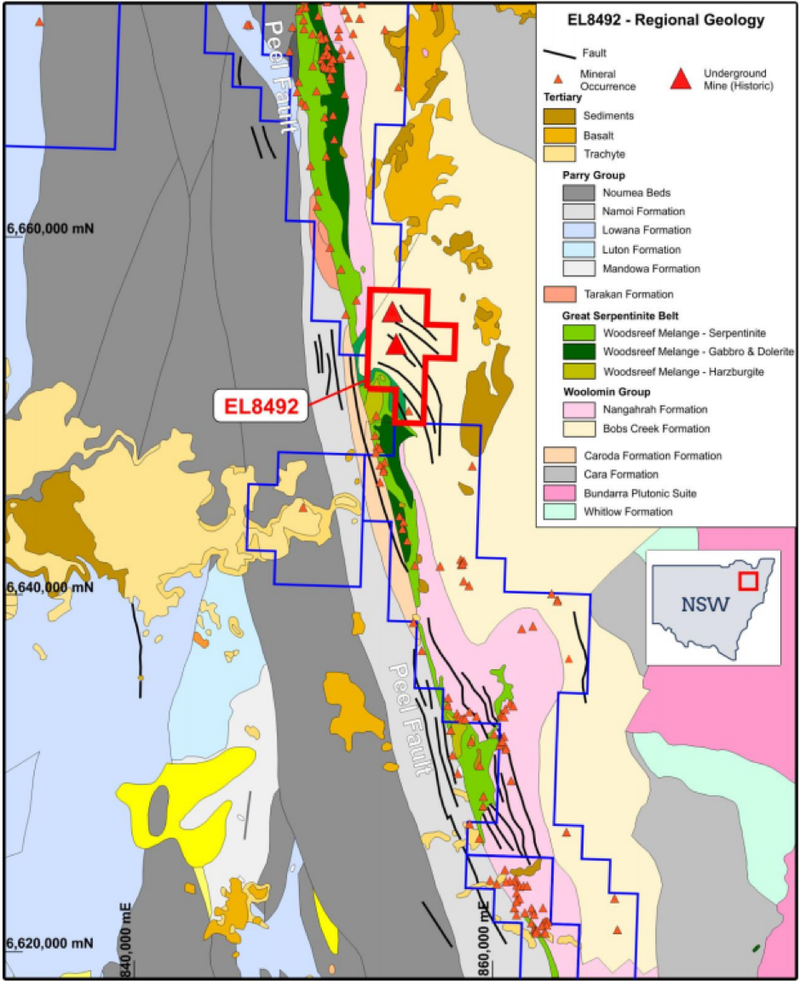 Comet can move to 100% ownership

The proposed transaction allows for an acquisition of up to 100% of the project.

Comet has a conditional right to acquire an 80% interest for a consideration of $150,000 in cash and $450,000 in shares and a commitment for the completion of a minimum drilling and exploration expenditure programme over the 18 months from date of acquisition.

The minimum exploration commitment is $600,000 with a minimum of 1,250 metres of reverse circulation or diamond drilling to be completed to earn the 80% interest.

Comet has the option to purchase the remaining 20% interest in the first 36 months for $2.5 million.

The company is required to raise a minimum of $2 million to fund exploration as a Condition Precedent of the transaction and, if the capital raising is to be completed by way of placement, Comet will be required to seek shareholder approval for the issue of these shares.

This funding will support an exploration programme, including geophysics (surface and downhole) as well as targeted RC or diamond drilling.

The initial phase of drilling will focus on testing for extensions of known mineralisation around historic copper-zinc lodes.

Comet believes that copper is set to see an increase in demand due to the global efforts to reduce emissions from the transport industry and also from the generation of electricity.

Management believes that the Barraba copper project complements its existing Springdale Graphite Project (Western Australia) due to their shared end uses in batteries for BEV’s, and better utilises available board and management resources with the aim of driving shareholder value.

Even setting aside the electric vehicle theme, gaining exposure to base metals provides healthy diversification and based on this morning’s share price performance this appears to have been acknowledged.