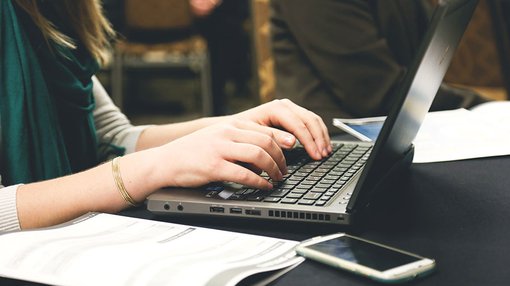 Velpic’s market offering is now a whole lot stronger with news that it has launched a new on-demand library feature for its video eLearning platform, something it calls “powerpoint on steroids”.

The company, which is due to be swallowed by International Coal (ASX:ICX) by the end of September via a reverse takeover, has created the feature to allow potential clients’ staff to access video lessons at any time.

The eLearning platform is a cloud-based video provider, which is targeting the staff training segment of the market.

It allows employers to create and edit their own video lessons in-house, play lessons online and track, manage, and schedule company training.

The latest development, however, means that employees will be able to access video lessons at any time allowing them to re-acquaint themselves with the content outside of scheduled training sessions.

Users will still be charged for access to the videos, albeit at reduced rates for repeat viewings, creating a new revenue stream for Velpic.

“Velpic is continually improving its video eLearning platform for users. The introduction of the On-Demand Library feature will enable staff to access video lessons on-demand, without scheduling, and has the potential to significantly enhance their learning experience,” Velpic chief executive Russell Francis said.

“Importantly, the launch of this new features opens a new potential revenue stream from existing and new clients.

“We are also excited by the new market opportunity the feature presents: the customer service market. Velpic’s On-Demand Library has the potential to vastly improve the delivery of end-customer video product guides, user training and trouble shooting manuals.”

Where ICX comes in

ICX, a former coal company, is seeking diversification away from the coal sector as a way to protect itself against flagging commodity prices – performing an adroit about-turn to enter the world of high tech.

The ICX board realised there was little prospect of the coal market turning around in the short-to-medium term, and saw success as a small exploration company was not forthcoming – hence the seachange.

It announced the move back in May, announcing its intention to put Francis in as the managing director of the company post-takeover. 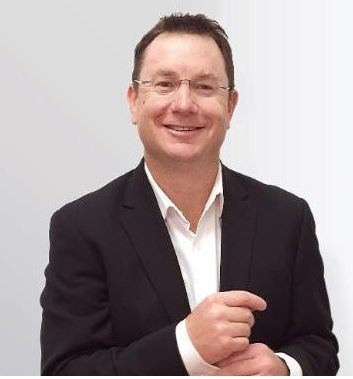 The original founder of Velpix set up an IT software based company in London in 1995 called Exix.

This was acquired after three years by Infogain, a Silicon Valley company which asked him to stay on as Chief Technical Officer and run the European operational side of their business.

He built this up from a group with 10 employees to a very successful company employing over 120 people and saw group income increase exponentially.

He is a world recognised expert in cloud computing and is well known as a technology evangelist with a passion for cutting edged developments. He is better known outside Australia than at home.