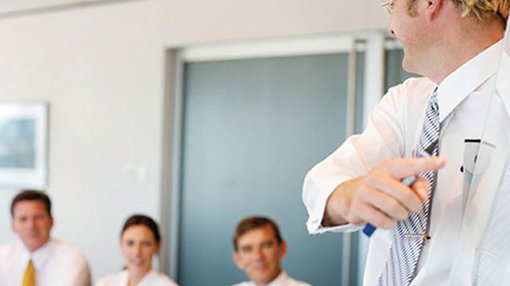 International Coal Ltd (ASX:ICX), has appointed a former Xero (ASX:XRO, NZE:XRO) General Manager as the company moves closer to relisting on the ASX as Velpic – a provider of cloud-based educational services in the Learning Management System (LMS) market. Ms. Leanne Graham will be appointed as Non-Executive Director following shareholder approval.

During her tenure at Xero between 2009 and 2012, Ms. Graham enabled SaaS-focused companies to effectively market their software solutions through cloud and mobile platforms. Ms. Graham was instrumental in the strategic growth and development of Xero, growing its APAC operations from 4,000 to 120,000 customers and overseeing almost every single accounting business in New Zealand becoming a Xero client. Today, Xero is capped at over A$2BN.

After a four year spell at Xero, Ms. Graham put her own investment capital to work via start-up GeoOp, a New Zealand-based mobile employment management platform that successfully listed on the New Zealand Stock Exchange in 2013. GeoOp sealed a major partnership deal with Telstra in Australia under Ms. Graham’s tenure but suffered an 11% share price drop upon her departure.

In 2013, New Zealand Business Magazine dubbed Ms. Graham as ‘The Rainmaker’ while the New Zealand Herald nominated her as a finalist for the ‘Business Leader of the Year’ award in the same year. 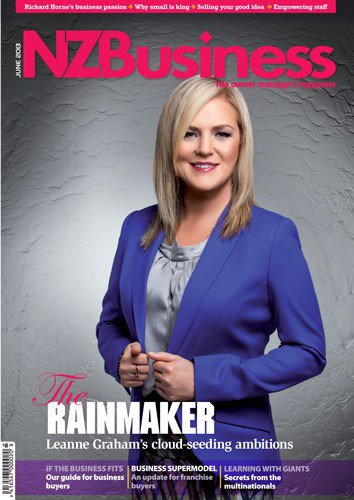 Having established herself as one of New Zealand’s leading technology entrepreneurs and successful executives, Ms. Graham has built a name for herself by holding a wide range of leadership roles across the technology software sector, from start-ups to established businesses.

At Velpic, her role will be to provide strategic advice on both customer acquisition and international expansion for the business.

Ms Graham continued her success of driving and accelerating growth for early stage businesses by joining GeoOP as Chief Executive Officer, a New Zealand-based mobile employment management platform where she led the company to list on the New Zealand Stock Exchange and oversaw a major partnership deal with Telstra in Australia. 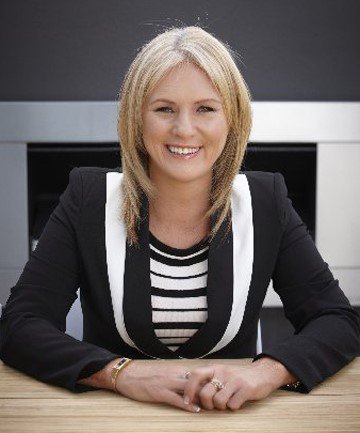 Soon after announcing the appointment, Ms. Graham commented, “I believe the business [Velpic] has significant global growth potential to disrupt as well as transform the learning space and become the global standard for video eLearning in the cloud”.

Velpic’s Chief Executive Russell Francis sees the appointment as a validator of Velpic’s product offering given Ms. Graham’s background. Mr. Francis said, “Having Leanne agree to join our Board provides further validation of our technology, product and offering. Her SaaS expertise and proven track record of delivering business growth will be instrumental for Velpic as we enter this next phase of global growth”.

Ms. Graham’s leadership and strategic acumen is expected to be pivotal, as Velpic embarks on becoming a leading SaaS provider in the LMS market.

Ms. Graham will be appointed to Velpic’s board subject to shareholder approval and ICX will re-list as Velpic after the finalisation of its Reverse Takeover (RTO), expected to be announced in September this year. Also expected to join Velpic’s Board in the coming weeks are Velpic co-founders Russell Francis, Patrick Connell and Glen Moora.