The Board Of Leigh Creek Energy Limited (ASX:LCK) announced today that it had signed a Heads of Agreement with Archer Exploration Limited (ASX:AXE) that will enable the companies to work together to explore synergies within their respective Leigh Creek projects.

Archer has been pursuing development options for its magnesite deposit which is located just 20km from LCK’s Leigh Creek Energy Project (LCEP).

Its aim is to find possible development pathways for its magnesite project including the construction of a caustic calcined magnesia plant. To do this AXE requires an energy supply.

In developing its Leigh Creek Energy Project, an In-Situ Gasification (ISG) project at the site of its current open cut mine, LCK plans to diversify the customer base for the energy produced.

The strategic fit is evident.

Archer’s magnesite project, which is the largest of its type in the world, has the potential to become a major local energy consumer.

The basis of the Heads of Agreement is that AXE and LCK work together to investigate synergies including the sale of energy from LCP to Archer. The companies may also share infrastructure.

Archer has 100% of 13 granted tenements all in South Australia covering almost 4,954 km2 over Eyre Peninsula, Leigh Creek, Burra, Wilmington and Australia Plains areas. A major resource for the company is Magnesite of which it currently holds 100% ownership over the world’s largest cryptocrystalline magnesite resource at Leigh Creek in South Australia, totalling 453 million tonnes with a grade of 41.3% MgO. At current estimates, AXE controls over 50% of the world’s Magnesite reserves. 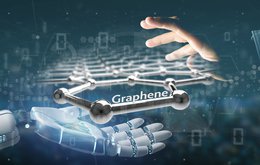 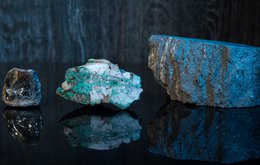 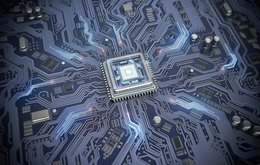