This program is the next step in GTR’s rapid evaluation of the potential for economic gold mineralisation across the newly consolidated and historically under-explored Niagara Trend in WA’s highly prospective eastern goldfields.

Numerous historical workings occur within and to the north of the project area, with a number of major historical mines located in the immediate vicinity of Kookynie, including the Cosmopolitan Mine which produced approximately 360,000 ounces of gold at average grade of 15 g/t gold from 1895 to 1922.

The ability to accelerate production would be highly beneficial for GTR given the current Australian dollar gold price.

Gold continues to hover in the vicinity of US$2000 per ounce and with the Australian dollar fetching about US$0.72, the implied gold price for a project such as Niagara is approximately US$2700 per ounce. 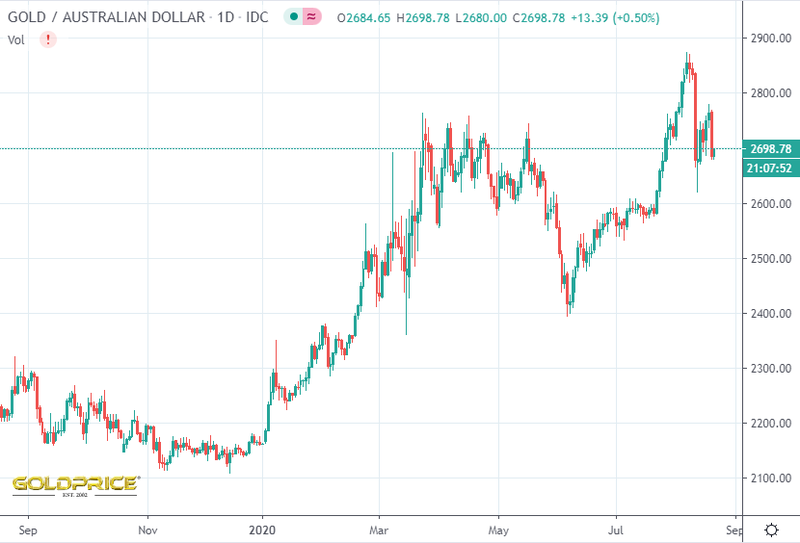 The geochemical results from this soil sampling program will be integrated into the existing lithogeochemical, geophysical and geological data sets to guide targeting of the first phase aircore drilling campaign which should include 50 drill holes.

Given that this is planned for September, there is the prospect of materially significant news emerging in the coming months.

This could well build on the company’s share price performance over the last six months which has been stunning, increasing more than ten-fold to close at an all-time high of 4.4 cents in May.

There has been a retracement in between exploration results and other developments over the last two months and this may present a buying opportunity particularly given there is the potential for positive news flow from both the company’s uranium (Utah) and gold projects.

The chances of positive news emerging from the Niagara Project have been enhanced following management’s decision to conduct a second phase of drilling in October, using reverse circulation drilling to test deeper targets, representing the most attractive zones of interpreted gold mineralisation. 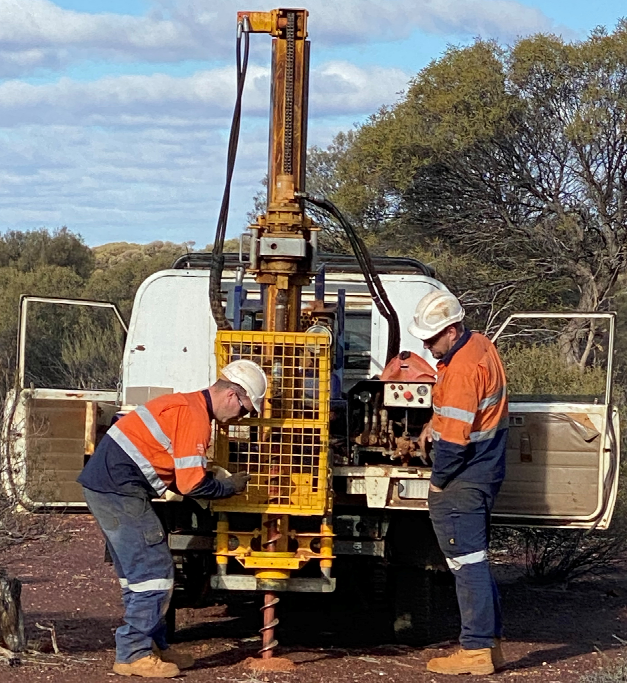 GTI has an existing PoW (program of work) approval in place to conduct up to 10,000 metres of drilling at the Niagara Project.

Upcoming drilling along with other initiatives should provide management with an improved understanding of the local geology, an important factor as it mounts a strategic exploration program in 2021.

Commenting on these developments, GTR executive director Bruce Lane said, “It’s great to get the next stage of our field program underway with an expanded soil sampling and ground reconnaissance campaign.

‘’We will follow up the current work with first phase drilling of about 50 aircore holes during September.

‘’The current field work combined with September’s planned aircore drilling will further refine our understanding of the lithogeochemical and mineralising systems at Niagara and will help us locate the most prospective zones for October’s second phase deeper RC drilling campaign.

‘’We are very encouraged to see the correlations between the previous soil geochemistry results and the aeromagnetic signatures and we look forward to refining our lithogeochemical interpretation and drill targeting throughout the coming weeks.

‘’It’s also encouraging to see our neighbours in the area investing in significant exploration activities as excitement builds in this highly prospective yet historically underexplored part of WA’s goldfields.”