The company flagged this second phase of uranium exploration after it received approval from the state of Utah to go ahead.

GTI has approximately 1,500 hectares of landholdings in the Henry Mountains within Garfield and Wayne Counties and the region forms part of the prolific Colorado Plateau uranium province which historically provided the most important uranium resources in the US.

Through this next phase of exploration drilling, GTR will look to drill up to 40 holes using the all‐terrain Buggy Drill Rig: 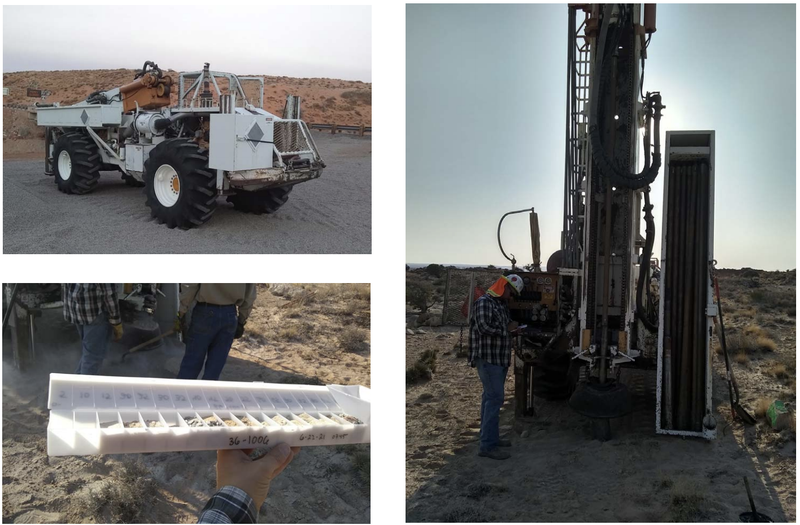 Section 36 is adjacent to and along strike from GTR’s Jeffrey and Rats Nest Projects as seen below: 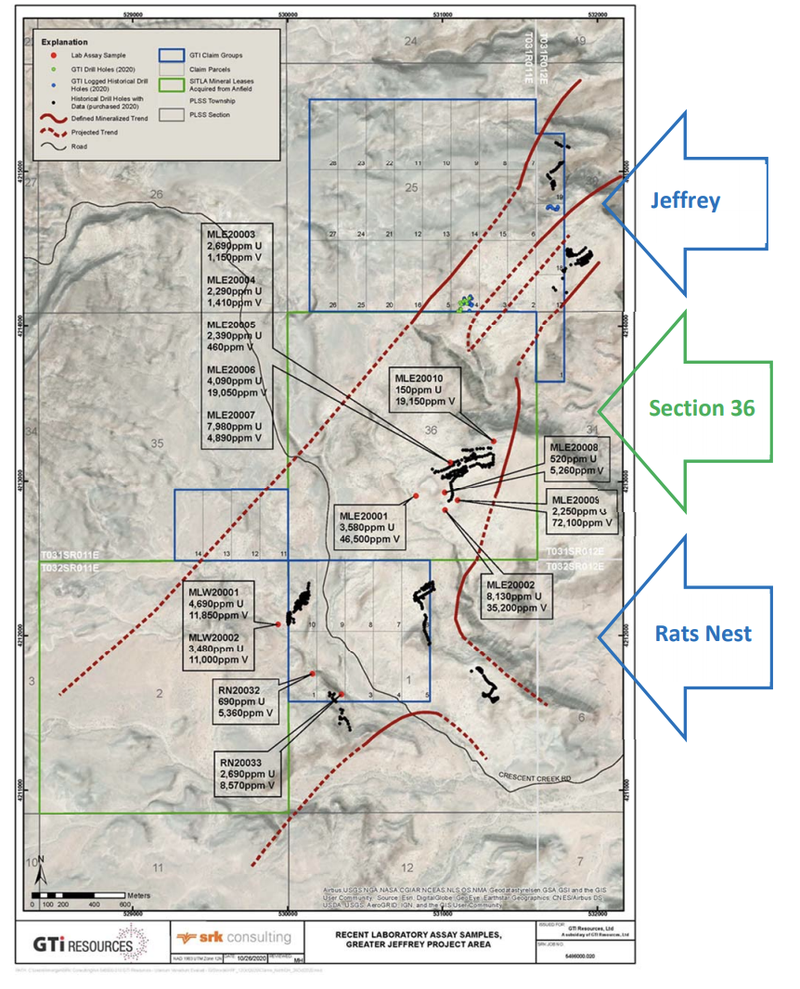 GTR is targeting a maximum depth of around 66 feet (20 metres).

Drilling is focused on the exploration target areas shown in Figure 3 and in proximity to the principal existing underground mines, the East and West mines. 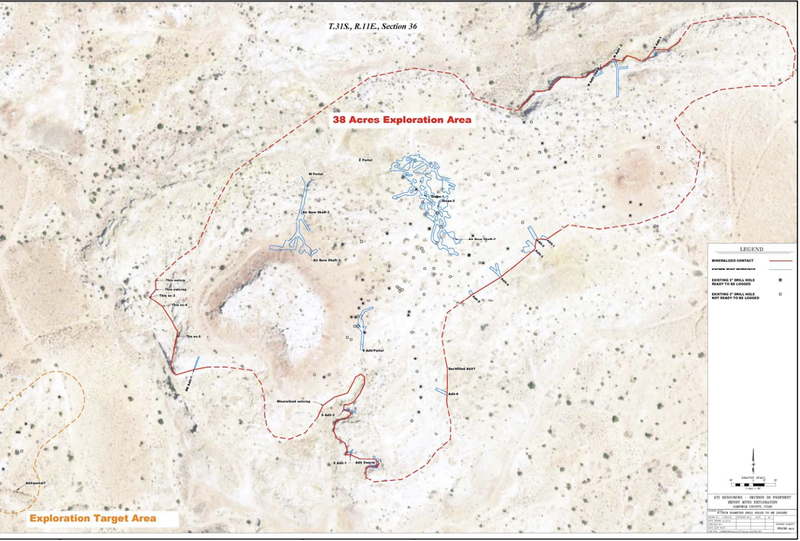 Initial downhole gamma eU3O8 assay results are expected to be available during July with chemical assays including vanadium assays expected in August.

Pending results of the planned drilling campaign, GTR will target further drilling towards development of a JORC code compliant uranium mineral resource for Section 36 and other areas within the Henry Mountain Uranium and Vanadium Project.