Galileo Mining (ASX:GAL) released an investor presentation this morning, which alongside a project portfolio overview, revealed its focus on discovering battery technology metals in Western Australia including nickel, copper and cobalt.

With this forecast step change in demand for EV battery technology, and limited new mine development for key commodities, GAL is focused on attending to the current need to explore for the next generation of deposits.

The battery metals thematic is a hot one at the moment.

German based Volkswagen Group (VW) is by far the biggest automaker in Europe and the biggest in the world, manufacturing over 10 million cars per year. The company recently affirmed its commitment to electric vehicles and batteries. Late last year, Tesla, which has been leading the way for some time,

The rules also seek to create an even playing field that will incentivise investment to build a robust European battery and battery raw materials supply chain.

While the Australian government seems to be moving slowly to a lower emissions future, the same can't be said of the general public.

As theRACV reports, "Sales of battery electric vehicles (BEVs) and plug-in hybrid electric vehicles (PHEVs) leapt 19.2 per cent in the six months to 30 June, compared with the first half of 2019. Among private car owners, rather than fleet or corporate buyers, the growth has been even stronger, with a 116 per cent year-on-year increase in sales."

This is contrary to the overall car sales trend in Australia, which have spent the last two years in decline.

Over the past 12 months, we have seen four new EV models arrive to shore: the Audi e-tron and the MG ZS EV, priced at just over $40,000, the Porche Taycan, Mazda MX-30, Lexus UX300e and Volvo XC-40 Recharge are also due to land this year.

Suffice to say EV battery technology is becoming more and more of a requirement as consumer demands change and manufacturers comply. According to a report by Technavio, the electric vehicle battery market is expected to grow by US$44.24 billion, progressing at a CAGR of almost 22% during the forecast period.

Note, that GAL has three commodities that fit the thematic.

Alongside this new battery metal focus, GAL outlined its strong cash position of ~$6.1M, led by its strategic commodity and district focus on nickel and cobalt, all in the Tier-1 mining jurisdiction of Western Australia.

Campaign drilling programs are planned throughout the whole of 2021. 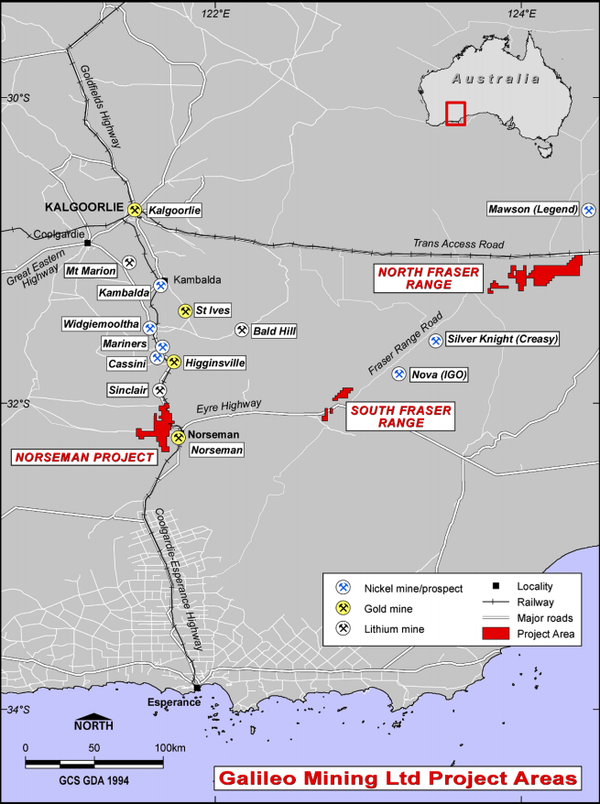 The Fraser Range JV Project is a developing nickel province with two significant deposits so far at Nova and Silver Knight.

With management with extensive Fraser Range experience, the project is looking promising, with developing targets at the Green Moon Prospect and Lantern Prospects, along with the next drilling program at the Delta Blues Prospect.

The company’s Norseman project is focused on Nickel, cobalt, gold and lithium exploration.

Galileo has 602km2 of prospective ground in two zones;

Exploration in the Fraser Range is focused on prospective Proterozoic beneath Eocene sediments. RC and diamond drilling of geochemical targets from air core drilling and conductive targets from geophysical surveying are being completed. 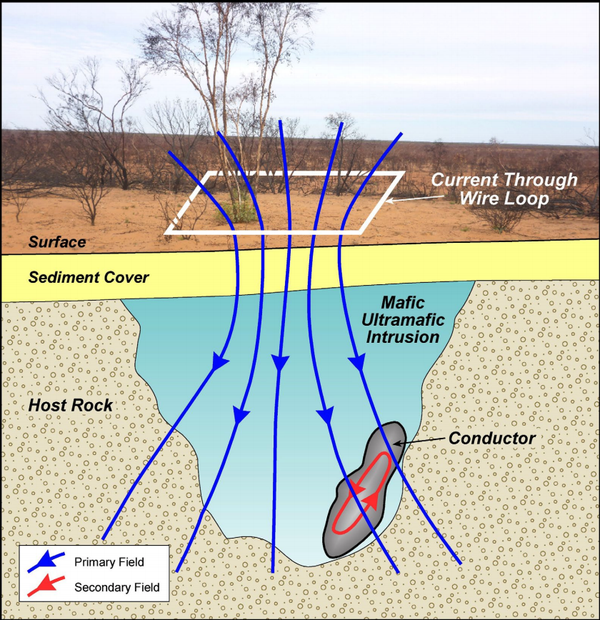 Such results have increased confidence in regional prospectivity.

Galileo has confirmed a target at the Delta Blues nickel–copper prospect in the Fraser Range region of Western Australia, with multiple EM targets within zone of prospective intrusions.

Conductors are likely associated with sulphide minerals – drill tests are required to determine the economic value. 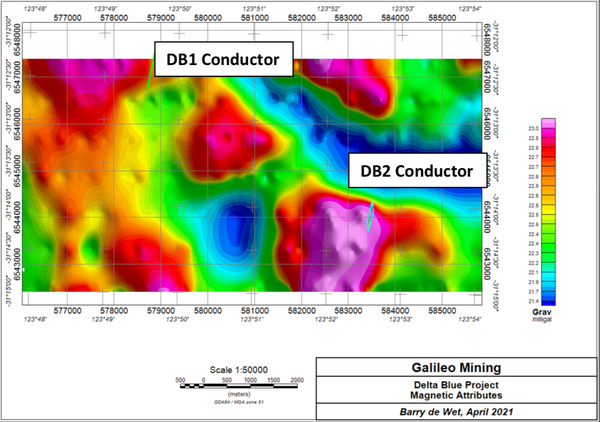 Diamond drilling undergoing planning in order to test both targets.

There is 278km2 of highly prospective ground next to Norseman, at the southern end of the prolific Norseman-Wiluna greenstone belt. 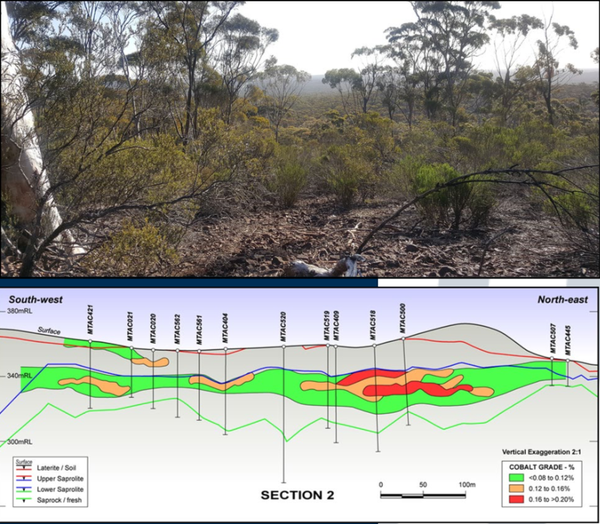 There are currently target generation underway for New Drill Programs, with target anticipated for drilling in mid-2021.