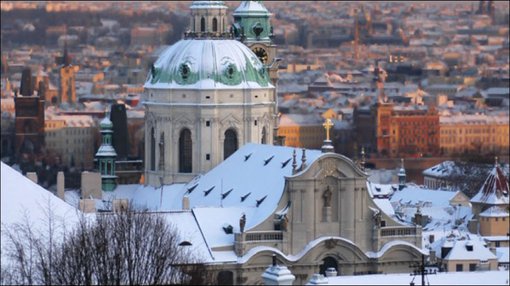 European Metals Holdings (ASX:EMH) thinks it can be the cheapest producer of lithium in the world.

It told the market this morning that it had prepared a 420kg of lithium mica concentrate for transport to Australia, where it will be tested at a mini-plant run by fellow ASX-listed lithium player Lithium Australia (ASX:LIT).

However, instead of using a floatation method as it previously said it would, it instead used a magnetic separation process.

The upshot is EMH can produce a coarser grind size while maintaining recovery rates – and it’s also cheaper.

It had previously said in a scoping study that production costs would be at just under $2000 per tonne of lithium produced.

However, it said that by counting tin and tungsten as by-products of the lithium production process combined with the new concentrate production technique, that EMH could get costs down to about $800/t.

EMH chief executive Keith Coughlan said because of the presence of tin and tungsten in its flagship Cinovec project in the Czech Republic, costs would be lower than any other lithium player.

“This [addition of tin and tungsten as by-products] results in an estimated production cost of approximately $800/t, which is substantially lower than any existing or projected producers and shows the value of the massive multi-commodity Cinovec orebody,” he said.

News of the 60% improvement in production costs comes on the back of news that it had secured $360,000 to pursue an AIM listing from a placement to Tesla dealmaker Rare Earth Minerals (REM) Plc.

EMH is attempting to list on the London Alternative Investment Market to better access a raft of UK and European investors as it seeks to bring its Cinovec Lithium-Tin-Tungsten project up to speed.

Having increased support from REM has been read as a boon for EMH, as REM was recently involved in a supply deal to auto giant Tesla.

It currently has a market cap of about $140 million, and is a substantial shareholder in Bacanora Minerals, with both Bacanora and REM holding stakes in the Sonora Lithium deposit.

That deposit was recently the centre of a deal swung with electric car giant Tesla as it seeks to secure the materials needed for it so-called ‘gigafactory’ in Nevada, which will manufacture the batteries needed to boost car output in the coming years.

News of the processing improvements were made pre-open, when EMH shares were 19c.