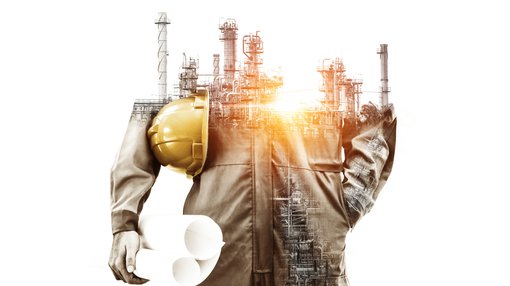 The aim was to raise around 65% of the funds from a placement (with director participation) and the balance from a SPP.

In placing the shares, the company sought $1.25 million as a minimum, but the placement was oversubscribed with bids received in excess of $2 million, more than the combined total target.

Importantly, this represented a compelling show of confidence in the company’s Nomgon IX coal bed methane (CBM) production sharing contract (PSC) in the South of Mongolia, proximal to the Chinese border.

The 30,000 square metre PSC was executed in September 2018, and it has an exploration period in excess of 10 years. 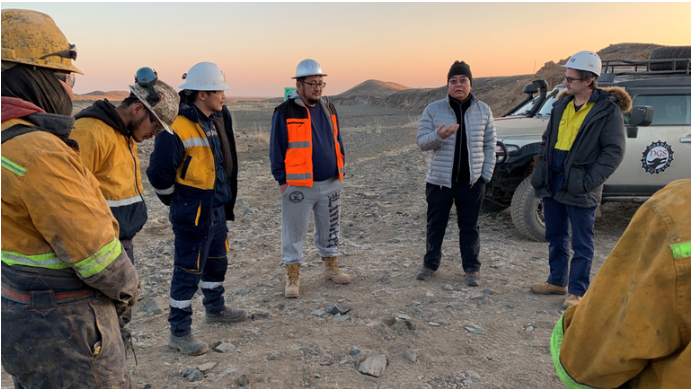 Rather than cancelling the planned SPP, the Board decided to scale back the aforementioned placement to $1.65 million (plus $100,000 earmarked for directors and which would be subject to shareholder approval at the company’s next General Meeting).

This decision was to give all existing shareholders the chance to participate in what the Board viewed was an attractive investment opportunity.

The SPP booklet outlined that the company was seeking a target of $250,000 from the SPP.

It has become clear that the existing Elixir shareholders shared the Board's view that this was an attractive investment opportunity by subscribing for nearly $3 million in the SPP.

This meant that if all subscriptions were accepted the SPP alone would raise more than the original combined target of $2 million.

In these circumstances the Board needed to consider the issue of equity for the places regarding the dilutionary impact of the following SPP, whilst ensuring existing shareholders’ expectations of the SPP were met at least in part.

Using its discretion under the terms of the SPP, the Board has therefore decided to cap the SPP at approximately the same figure as the placement (ex-directors) of $1.65 million.

Eligible applying shareholders have been allocated a number of SPP shares equal to 75% of the numbers of shares held on the Record Date subject to certain conditions, including a minimum allocation of $2,500, being the smallest amount that could be applied for under the SPP.

In order to share the scale-backs being made to other shareholders, the directors have volunteered to halve the amount to be sought under the placement.

The combined total amount raised by the company will therefore be $3.35 million, assuming the director placements are approved and before the costs of the capital raising.

Funds to assist in progressing exploration

While management wasn’t too prescriptive at this stage regarding its funding intentions, given the ability to react to new data as it is garnered, the additional funds will be used to expand the upcoming exploration/delineation campaign, due to commence in early July.

Locking in the targeted 2D seismic program and potentially increasing its coverage will be a priority.

Further drilling will be conducted in the Nomgon sub-basin and in new sub-basins outside this area.

Management also indicated that there is the possibility of following up a successful exploratory hole with one or more fully tested core holes.

Commenting on the significance of the well-supported capital raising and its impact on the company’s exploration initiatives, managing director Neil Young said, “The Board is delighted to receive such an exceptional show of support from the company’s shareholders and has sought to treat all stakeholders equitably in the overall capital-raising process.

‘’The additional monies will bring forward the company’s exploration/delineation plans by around a year, notwithstanding the unique and difficult global circumstances.

‘’I’m sure all shareholders will join us in eagerly awaiting the imminent drilling campaign.”

Elixir continues to deliver, consolidating its near 20 bagger status