EganStreet offered funding options as it moves to production 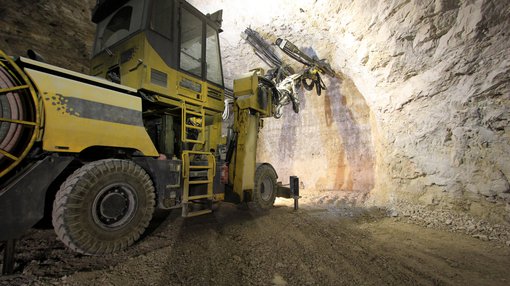 EganStreet Resources Ltd (ASX:EGA) has taken another important step towards the development of its flagship 100%-owned Rothsay Gold Project, having received an indicative non-binding funding proposal of up to $35 million for the project.

This is an important time for EGA as it targets first production by 2019.

Rothsay is 300 kilometres north-east of Perth in WA’s Midwest region, and it currently hosts high-grade Mineral Resources of 401,000 ounces at an average grade of 8.8 grams per tonne gold.

Based on a Definitive Feasibility Study released in July the project has a production target of 2.1 million tonnes mined and 1.4 million tonnes processed at 6.9 grams per tonne gold for 250,000 ounces of gold produced. 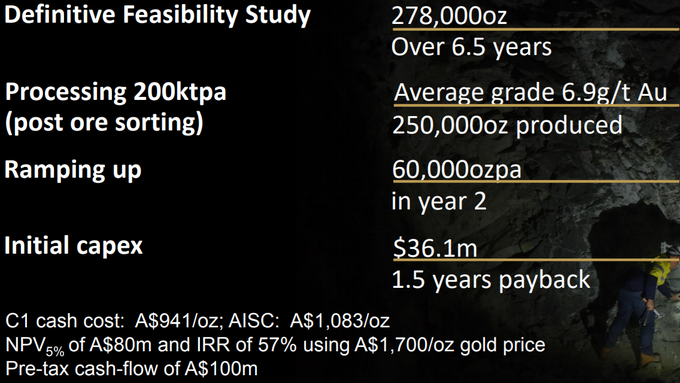 However, as recently as last week the company released further high-grade exploration results which point to the probability of a resource increase. 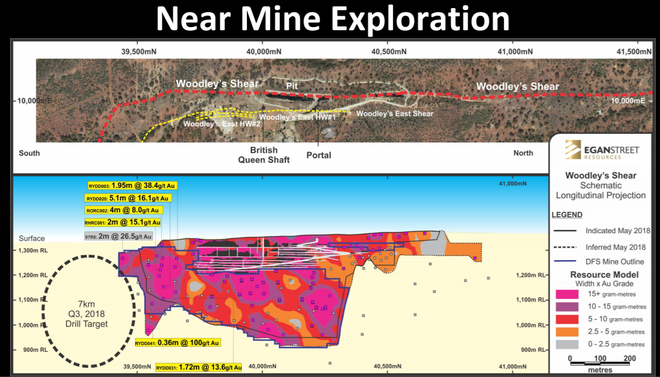 In conjunction with its financial adviser, PCF Capital Group, EganStreet has received and completed an initial assessment of several indicative and non-binding offers, which have been received from a range of financing groups.

The non-binding offers provide for financing solutions ranging up to $35 million of conventional debt alternatives containing attractive commercial terms consistent with a project financing of this nature.

The company anticipates moving forward quickly with the formal appointment of a preferred financier to secure development funding for the Rothsay Project.

This is in keeping with management’s strategy of utilising the cash-flow generated by an initial mining operation at Rothsay to target extensions of the main deposit and explore the surrounding tenements, which include a 14 kilometre strike length of highly prospective and virtually unexplored territory.

Consequently, the sooner the plant is built and cash hits the coffers the more aggressive EGA can be with its exploration campaign.

EganStreet managing director Marc Ducler said the receipt of multiple indicative offers from a range of reputable project financiers reflected the robust nature of the Rothsay Project and marked another step toward project development.

Based on the indicative terms received, Ducler is confident of securing an attractive project funding package which will underpin the development of the project, ensuring EGA remains on track to join the ranks of gold producers in 2019.

Given its production outlook, potential funding support and exploration upside EGA appears to be punching well above its weight with a market capitalisation of $27 million.

The price is right: A definitive guide to Aussie Gold Stocks to watch Part 1