The Giro Gold Project comprises two exploration permits, Kebigada and Douze Match, covering a surface area of 497km2 within the Kilo-Moto Belt of the Democratic Republic of Congo (DRC). This is a significant under-explored greenstone belt which hosts Barrick Gold and AngloGold Ashanti’s 16 million-ounce Kibali group of deposits within 35km of Giro. 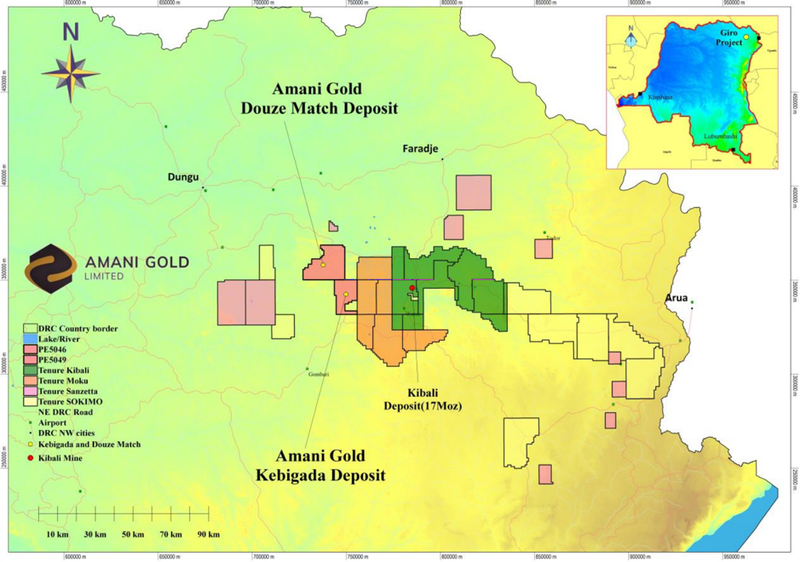 The planned drilling may involve 6 core holes, each nominally 500m in length for a total of approximately 3,000m. 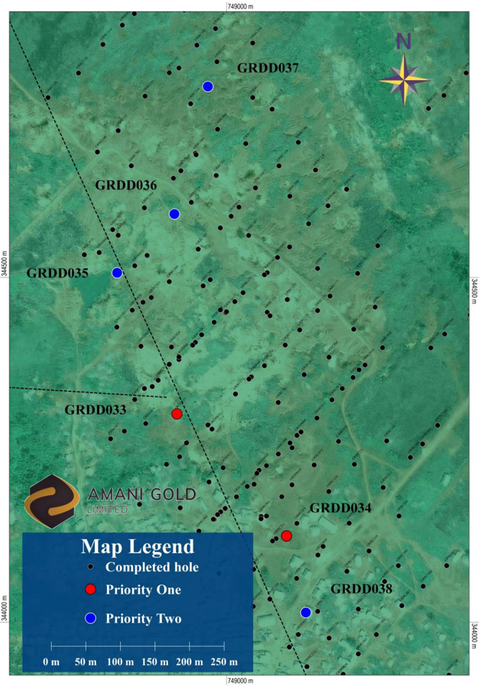 The initial drilling program of two holes is anticipated to take up to four weeks to complete, with final multi-element laboratory assay results available shortly thereafter. All drilled intervals will initially be analysed on site using portable XRF to guide ongoing drilling operations.

In addition, Amani has also previously outlined a gold resource at Douze Match within the Giro Gold Project.

In other news, Amani earlier this week announced that it had commenced exploration at the highly prospective Gada Gold Project.

The Gada Project is located approximately 80km west of the Giro Gold Project and has similar geology and mineralisation.

The news that exploration had commenced at Gada follows the completion of due diligence and a new MOU with the project owner, state-owned SOKIMO, which is also Amani’s JV partner at the Giro Project.