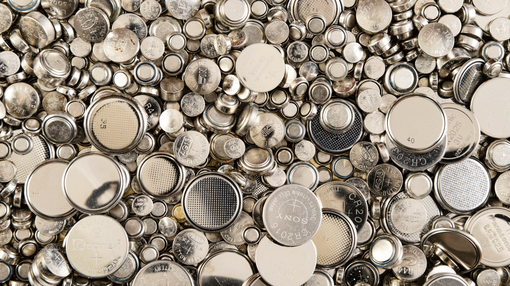 Friday’s news could have gone unnoticed because it related to the first day’s trading in MetalsTech (ASX: MTC), an IPO which raised approximately $4.3 million at a price of 20 cents per share.

MTC closed at 27 cents on Friday, representing a premium of 35% to the IPO price.

The other important development that emerged on Monday was an advice by LIT Managing Director, Adrian Griffin, that litigation with Lepidico (ASX: LPD) subsidiary, Li-Technology Pty Ltd had been settled by mutual agreement.

Commercial details of the settlement are confidential, however Griffin stressed that the three registered L-Max licence agreements LIT has with Li-Technology remain valid and enforceable, being the exclusive L-Max licence for Western Australia, International Licence No.1 and International licence No.2.

Importantly, Lepidico has agreed that the 100% Lithium Australia owned proprietary Sileach process is not an improvement, enhancement or modification of the registered L-Max process.

In response to these developments, Griffin said, “Clearly the win removes distractions and paves the way for commercialising the Sileach process without legal impediment”.

This also represents a positive outcome for MTC as it holds a Sileach licence for operation in Québec.

Pilbara Minerals (ASX: PLS) is also a beneficiary as it has an agreement to work with LIT to commercialise Sileach for use on spodumene concentrates from its Pilgangoora project.