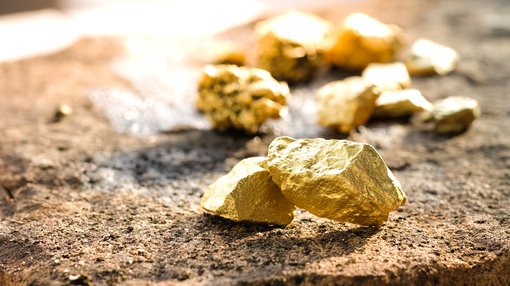 Los Cerros Limited (ASX:LCL) today announced that an order has been placed to acquire a diamond drill rig and ancillary drilling equipment in readiness for drilling at the Quinchia Gold Project, Colombia.

This first Purchase Order (PO) under the terms of the Los Cerros / Hongkong Ausino (Ausino) Strategic Partnership Agreement (SPA) has been placed and is set to deliver the company its own diamond drill rig to drive larger and more cost effective drill programmes.

The Strategic Partnership aims to accelerate drilling activity and reduce costs. It is a significant strategic initiative by Los Cerros to fund ~$2 million of drilling and geophysics activity across the company’s extensive and highly prospective ~100kHa holding in Colombia and is expected to be the focus of on-ground activity for up to the next 18 months.

Through owning its own rig and similar assets Los Cerros expects to realise material savings in its exploration programs in the long term whilst also driving a steady flow of drilling and geophysics activity.

As a priority, the company’s first ~2,500m drilling program will focus on Quinchia — the Tesorito and Chuscal gold porphyry/epithermal targets, subject to COVID-19 restrictions, then to other targets within the Quinchia and Andes Gold Projects. This may include the Miraflores deposit where a geological model review identified compelling targets for high grade veins and shoots within, and beyond, the established resource model.

“The Company is very encouraged by the recently completed geochemical targeting and profiling work conducted by Fathom Geophysics4 which identified a compelling porphyry target at Chuscal, and gave further weight to two other priority porphyry targets defined via other vectoring techniques.

“The planned drilling program is intended to test these targets in addition to further developing our understanding of the high grade epithermal veins overprinting the Chuscal target area and to drill the Tesorito Porphyry roughly 1km north of Chuscal and just ~500m from the proposed plant site defined in the Company’s Miraflores Feasibility Study”.

The drill program and subsequent interpretive work at Tesorito suggests there is an internal structure to the distribution of higher gold grades within the relatively uniform backdrop of lower grade material and that the porphyry extends further north beyond the limits of the 2017 drill program.

At the Miraflores deposit reviewing historical results continues. 3-D modelling has focussed on understanding the orientation and relationships of several vein sets that carry high grade gold within the background mineralised breccia. The exercise has revealed several zones of interest both within the current resource model, but with sparse data, and also extending beyond the defined resource.

“The developing work at Miraflores is very promising and could lead to the definition of higher grade regions within the existing Reserve and potentially grow the size of the Resource with additional mineralisation beyond the current 250m x 280m wide breccia pipe, The team are currently validating their interpretation with field work and additional observations of the extensive core library. We will keep the market informed of this development which could quite possibly elevate Miraflores to a candidate for 2020 first round drilling.” 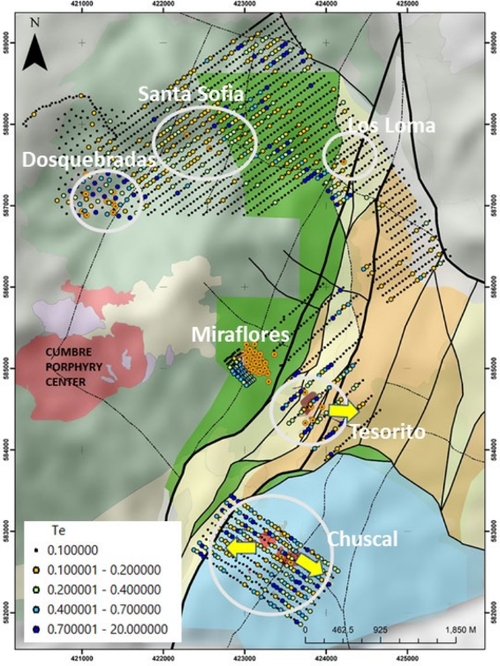 Longer term, Los Cerros has aspirations to conduct IP programs and drilling over other targets within the Quinchia Gold Project and within the ~90kHa of the Andes Gold Project where the company has identified many compelling targets through extensive surface sampling and mapping.

Under the terms of the SPA, Los Cerros has the discretion to pay for the PO in cash or in shares using a 20-day VWAP. The first PO totalling approximately A$650,000 will be satisfied by the issue of new LCL shares at a deemed issue price of $0.0525 per share.

The drilling is intended to start as soon as possible allowing for COVID-19 restrictions and shipping logistics. Los Cerros will provide specifics of the drilling program including target sites and timing as the planning phase develops.