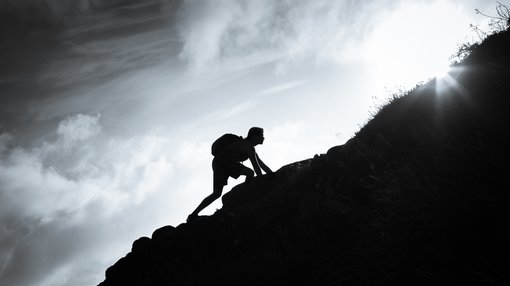 The management of Dateline Resources Ltd (ASX:DTR) provided an update of progress at the group’s Gold Links Project at Thursday’s AGM.

The company noted that its exploration activities at the Colorado based project had come to a close due to the onset of the snow season.

However, considerable progress has been made in gaining an understanding of the geological make-up of the orebody which has historically produced more than 150,000 ounces in high-grade gold.

One of the most compelling aspects of the areas being explored by Dateline is the high-grade mineralisation.

For example, drilling of vein 2150 at Gold Links North started in August 2019 with management planning a two-stage/21 hole exploration campaign.

All six holes in the first stage intersected gold and silver mineralisation over a strike length of 160 metres. 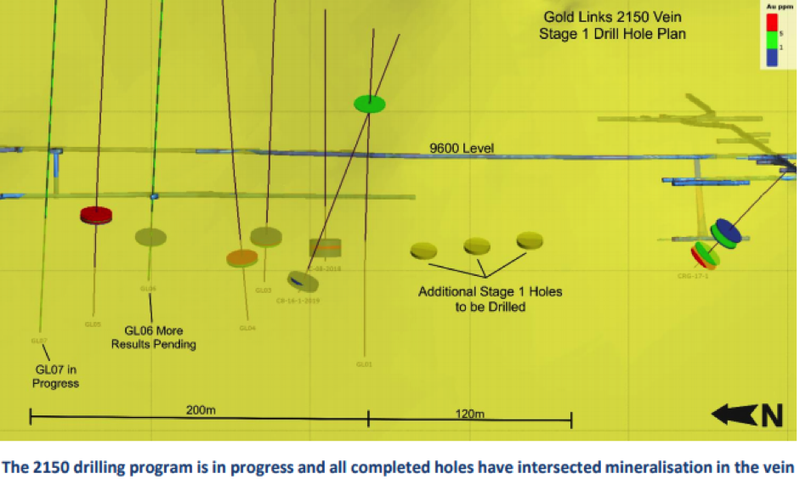 Given this backdrop, chairman Mark Johnson said today that the receipt of further information could lead to the company assessing the possibility of developing a decline to access and mine selected veins in the Gold Links system.

Johnson also referred to the success that the group had in the Lucky Strike area, prompting it to peg a further 800 acres of what he considers is highly prospective ground, bringing the group’s total landholdings to approximately 3000 acres.

Working in Dateline’s favour is the fact that permitting for mining and transport is already in place.

Furthermore, the existing mill at the site has operated very successfully and produced high quality concentrate in trials.

Not only would this allow Dateline to quickly move to production at Gold Links, but it should also offer a fairly low cost investment proposition which could potentially generate early stage cash flow.

Management’s decision regarding this issue looms as a potential share price catalyst in 2020.

Dateline goes back to the future to resurrect Colosseum