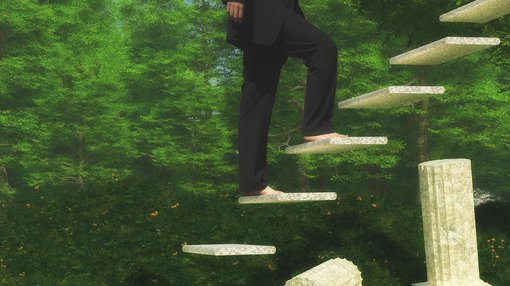 Cradle Resources (ASX:CXX) has successfully leached from a niobium concentrate, paving the way for ferro-niobium production.

It had previously scaled up niobium recovery from bench scale, and now it’s repeated the trick for concentrate leaching.

It used samples generated from previous floatation pilot plant runs, and put it through a simple flowsheet which included an acid pre-leach; residue filtration; caustic leach; and residue washing.

The upshot of the leaching was that it didn’t result in any niobium losses from the concentrate, and increased the overall grade of the concentrate by 4-6%.

The process reduced the levels of silicate and phosphate in the final concentrate, with CXX reporting that the final levels for the impurities were 1.9% and 0.02% respectively – well below the targeted result of more than 3.5% and 0.15%.

It all means that CXX is able to produce a niobium oxide concentrate with a grade of 47% to 50%, meeting specifications for a conversion process into ferro-niobium.

The concentrate will now be sent off to a lab in Sydney for final conversion later this month.

The latest step means that it is now just one more process away from having a final product from ore dug at it Panda Hill project in Tanzania.

The technical work will also add key certainty around a definitive feasibility study for the project, which is due next month. 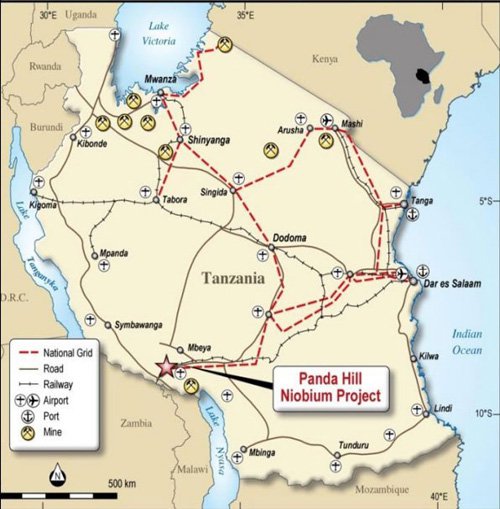 Panda Hill is currently home to a resource of 178 million tonnes of niobium-oxide with an average grade of 0.5%.

It is currently being planned as am open-pit and shallow mining asset, meaning that it is essentially a low-cost operation, and project infrastructure is already in place.

According to the company’s pre-feasibility study, the project has a net present value of over $400 million, and a cash operating margin of over 50% at current niobium prices.

CXX is current in a 50:50 joint venture with Tremont on the project.

The definitive feasibility study should help narrow the range of economics at the project though, and the niobium price can change over time.