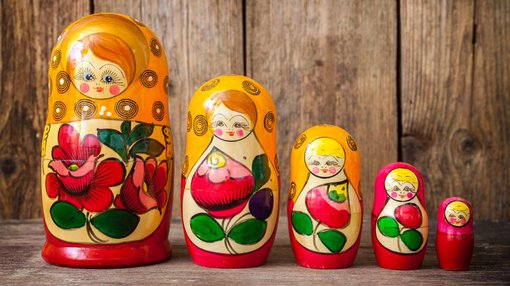 Cradle Resources (ASX:CXX) has proved that bench work done on niobium recovery can be scaled up to the pilot plant level.

CXX revealed the details of pilot testing to its shareholders today, with bulk samples taken from its Panda Hill niobium project in Tanzania standing up to pilot testing.

The company said that there was 71% niobium recovery when using a fresh carbonatite rock and 62% recovery using moderately oxidised carbonatite rock – with both results within earshot of the results it was able to garner when it previously bench tested.

It was all processed at SGS in Canada using a previously defined flowsheet – meaning that it scaled up using the same method it had used during bench testing.

The testing took place over a two week period, during which 10 separate runs were performed. The feed rate to the plant was set at 250kg per hour, and achieved a final concentrate production rate of 1 to 1.5kg per hour.

CXX project director Keith Bowes said the testing showed that its process could be scaled up, a vital component in final project viability.

“The pilot plant results have confirmed the niobium recoveries and concentrate grades previously achieved at bench scale,” he said.

“What is particularly pleasing is the consistent, predictable recoveries obtained.”

CXX said the fresh carbonatite worked best as it is generally cleaner, with fewer impurities than its moderately oxidised cousin.

The next steps in the metallurgical testing at pilot scale include concentrate leaching and finally the production of ferro-niobium.

The production will ultimately be carried out in Sydney.

The testing confidence will add weight to its definitive feasibility study, which at this stage is confirmed to be completed in April.