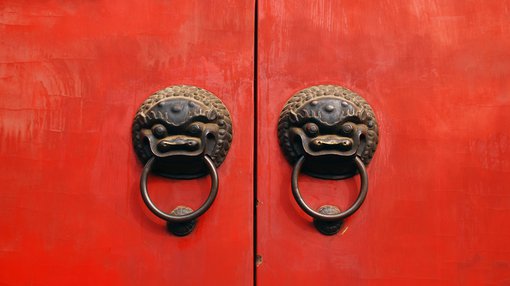 Blackstone Minerals Limited (ASX:BSX) has entered into a Binding Option Agreement with Golden Pacific Resources Limited to divest 100% of the now non-core Red Gate Project for a total value of A$1 million.

The company recently received assays from the initial six drill holes of the company’s maiden drilling program at the Little Gem Project. It is also continuing to work on finalising priority targets at its Silver Swan Project for drill testing in the coming months.

The Red Gate Project consists of one granted Exploration Licence E31/1096 covering an area of 145.2 square kilometres and is located 140 kilometres northeast of Kalgoorlie.

Blackstone’s Managing Director commented, “We continue to see potential for the Red Gate Project to discover mineable resources and hence we are now looking forward to becoming a major shareholder of Golden Pacific Resources over the coming months. We wish the Board and Management of Golden Pacific Resources every success in finalising their IPO and continuing to progress the Red Gate Project.”

It's also important to note that this is an early stage play and as such any investment decision should be made with caution and professional financial advice should be sought.

Golden Pacific Resources Limited is a gold exploration company based in Brisbane. The Company’s directors and technical people have extensive previous experience in successfully bringing companies to market during the past 12 years. Golden Pacific Resources intends to list on the ASX later this year, bringing two to three gold projects to market with the Red Gate Project being the flagship project.