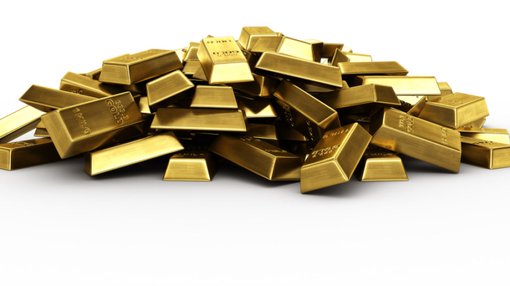 Most of Blackham Resources’ (ASX:BLK) news over the last few months has revolved around the commissioning of its Matilda gold project and the potential to substantially increase production from near-term annualised levels of circa 100,000 ounces to a range between 175,000 ounces and 230,000 ounces.

With strong exploration success and management demonstrating its ability to successfully make the transition from explorer to producer, BLK is shaping up as one of the most promising emerging Australian based gold companies.

While this recent news has been focused mainly on the company’s growth potential, today’s announcement regarding the forward sale of 34,250 ounces of gold at an average price of $1774 per ounce is more about providing stability and earnings visibility.

However, don’t underestimate the potential share price impact of this news given that the hedging price is highly lucrative and the nature of the deal provides a useful balance against the backdrop of exploration developments.

This is a robust price when one looks at a gold price of US$1300 and an USD:AUD exchange rate of 75 cents, which is in the vicinity of prevailing metrics. This implies an Australian dollar gold price of $1733.

As can be seen from the following table, BLK has been developing its hedge book at various price points and the group still has in place the initial 20,000 ounce hedge program at an average price of approximately $1704 per ounce.

At this stage the gold price was hovering in the vicinity of US$1280, and it wasn’t until the spike in late June that there was a substantial uptick towards US$1360.

On this basis, the negotiated forward sale appears attractively priced. Based on the spot price, the Australian dollar gold price is only about $40 higher than it was in May. However, BLK has managed to achieve an average price that is $70 higher than that negotiated approximately four months ago.

Whether BLK is able to sustain this remains to be seen, so if considering this stock for your portfolio seek professional financial advice.

The fact that BLK has secured an Australian dollar price so close to the peak 2016 level as the S&P/ASX 300 All Ordinaries Gold Index (XGD) has fallen from circa 5700 points in July to less than 4700 points appears to be an excellent achievement.

It is also worth noting that BLK’s total gold hedge commitments only represent 35% of the forecast production over the next 18 months.

As analysts crunch the numbers there could be a share price rerating given that BLK has pulled back from a 12 month high of $1.18 a month ago to trade in the vicinity of 80 cents, well below the 12 month consensus target price of $1.15.

However, historical share price trends may not be repeated and forward projections may not be achieved, and investors should not use this information as the basis for an investment decision.