Blackham Resources (ASX:BLK), a junior gold explorer based in WA, has completed a highly-awaited Definitive Feasibility Study (DFS) on its flagship Matilda Gold Project indicating production could commence as soon as Q3 2016. 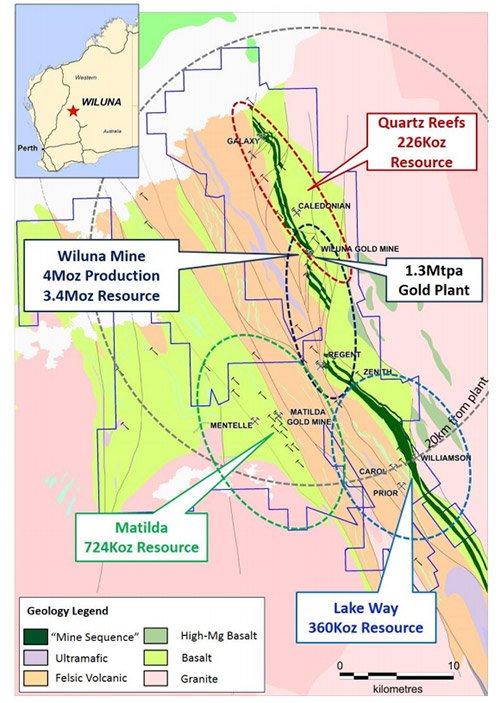 During the DFS process, an additional 2.5 years was added to the mine life from the previous PFS as well as a 44% increase in inventory, “which results in a significant improvement in the Project’s economics” says BLK.

When factoring in pre-production capital costs of around A$32 million, BLK expects to hit around A$234 million in cash flow and an net present value (NPV) of A$170 million. The strength of gold prices when priced in Australian dollars, is also expected to help BLK’s project economics.

BLK Managing Director Bryan Dixon said, “The Matilda Gold Project DFS has confirmed the robust near term cash flows from the Project, enabling us to benefit from the currently strong AUD gold price”. And added, “Matilda is the most capital efficient, nearest term producer and has the shortest payback amongst its Western Australian development peers”. 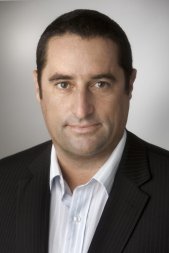 In a possible further boost, BLK said that its updated DFS “does not include current drilling programmes undertaken at Matilda, Galaxy, Golden Age and Bulletin this year” but will be included as part of an update, prior to production commencing. This could potentially mean BLK expands its Resource further later this year.

BLK intends to operate a Fly In, Fly Out (FIFO) operation from Perth and conduct open-pit mining as planned at Matilda, Williamson and Galaxy. The mined ore will be trucked to the Wiluna gold plant for processing. As part of the DFS, BLK’s rate of gold recovery from mined ore has also ticked up from 88% to 93% across the Matilda Project.

At the time of writing, gold priced in Australian dollars was trading at A$1,671/oz, having reached a high of A$1,781 earlier this month – its highest rate since 2011.

Future funding to develop Matilda is expected to come from Orion Mine Finance, who have already committed $13 million with a further $23 million to be made available subject to pre-agreed financing conditions being met in the coming weeks.

In a final word to its market announcement, BLK confidently proclaimed, “Blackham is committed to its Project Implementation Plans to allow for first gold pour by Q3 2016”.