This product is classified as ‘very high risk’ in nature due to its location and geopolitical situation of the region. Finfeed advises that extra caution should be taken when deciding whether to engage in this product, however if you are not sure whether it is suitable for you we suggest you seek independent financial advice.

Black Rock Mining (ASX:BKT) today announced that it has successfully railed a 500-tonne bulk graphite sample from Ifakara, in central Tanzania, to the Port of Dar es Salaam on board a Tanzania Zambia Railway Authority (TAZARA) train.

The sample from BKT’s Mahenge graphite project, south of Ifakara, departed by rail on April 22 to SGS’s Lakefield Lab in Canada. SGS will use the sample in transit for a second pilot plant to optimise operating parameters of BKT’s proposed processing method for Mahenge and continue its product qualification for potential off-take partner.

The graphite sample’s departure on board the TAZARA train demonstrated the viability of TAZARA as a logistics partner, clearing a hurdle in the development of the Mahenge project.

The Mahenge project is estimated as the fourth largest contained graphite resource in the world and holds significant upside potential for both BKT and Tanzania.

Earlier in April, BKT announced success from its initial pilot plant testing, producing a premium-sized product that is 97.5% carbon from a three-stage flotation cleaning circuit, and achieved with a small amount of polishing. SGS processed a 90-tonne sample from Mahenge and produced 10 tonnes of concentrate that BKT is distributing to potential global customers and partners.

Freighting of the sample by rail was preceded by a ceremony that drew an audience that included the Morogoro Mining Commissioner Teresa Ntuke, representing Tanzania’s Deputy Minister for Mines Doto Biteko, as well as Australia’s High Commissioner to Tanzania, Alison Chartes. 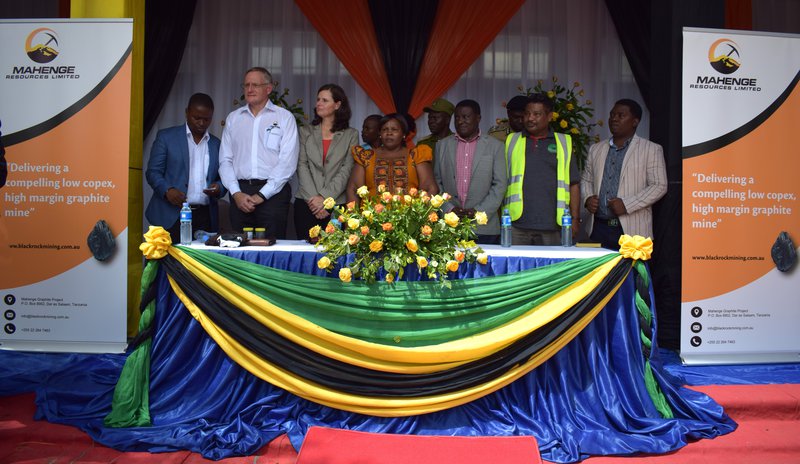 BKT CEO John de Vries noted “The presence of the Morogoro Mining Commissioner Teresa Ntuke at the ceremony sends a clear message to the Tanzanian graphite industry with respect to the need to pursue economic integration and share the benefits of mineral development in Tanzania with the wider community”.

He added, “Our blessing of the trains ceremony and success in exporting a metallurgical sample from Tanzania makes it clear that the environment in Tanzania supports investing in mining sector, especially when focus on delivering win-win outcomes. Recognising the need to cooperate, we can move forward together”.

The company has submitted a draft Environmental and Social Impact Statement for Mahenge, has commenced development of resettlement policy framework and secured support from the Tanzanian Investment Centre (TIC), which it expects will simplify and accelerate development of the project. 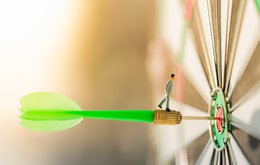 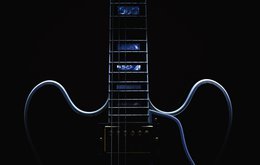 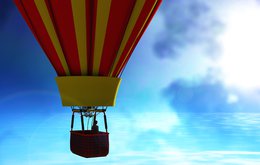