BKT gets more cash to splash 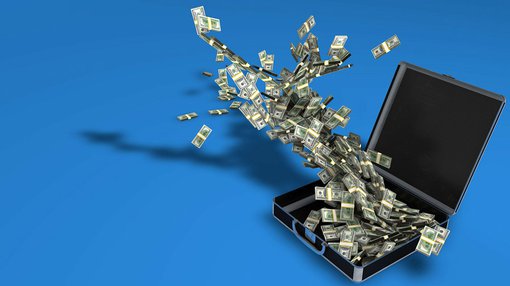 Black Rock Mining (ASX:BKT) is now well and truly out of the geothermal game, divesting a 28% stake in a Hungarian outfit for $240,000 as it beefs up its balance sheet.

It told the market today that it had managed to close out the divestment for $240,000, with the latest divestment adding to a broader strategy of refining its prospects to its core graphite chase in Africa.

It has previously told the market that it was getting out of a joint venture with Eneabba Gas (ASX:ENB) covering a gas project in WA.

In its latest quarterly update, it said it had just under $1.3 million of cash on hand, but this did not include the effects of a $5 million placement.

The addition of more capital to the balance sheet isn’t a game-changer for BKT, but is welcome as it goes about hunting graphite in Tanzania.

BKT started life as a geothermal company, Green Rock Energy, but its fortunes were hit as the sediments in South Australia proved too costly to crack.

It has since turned its attention to graphite in Tanzania.

It is focused on the Mahenge tenure in the country, where it secured more than 1,500km2 of tenements earlier this year, quickly trenching and infill drilling to fast-track its commercial potential.

Tanzania sits on top of the largest source of graphite mineralisation in the world, close to the famous Cabo Delgado region of Mozambique. There’s more graphite in this part of East Africa than the rest of the world combined.

Graphite is becoming a hot commodity and could potentially become one of the world’s most ubiquitous minerals once new lithium-ion batteries start to become mass-produced products.

Recently, it has received promising drilling news at its Ulanzi prospect.

It said its Ulanzi could return more graphite than previously modelled after its widest drill intercept to date at the prospect.

BKT said one of four diamond holes drilled as part of an infill program hit 123m of graphitic zone, confirming the possibility that Ulanzi could be bigger than previously thought on the back of the drill result.