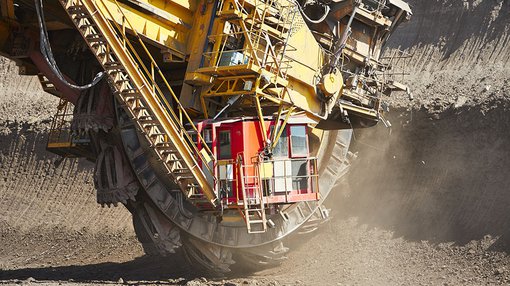 World renowned materials expert Choucair began his role with AXE on Friday, December 1. His strategic appointment is excepted to drive the company’s transition as it looks to become an advanced technology company, initially focussed on graphite and graphene related technologies. 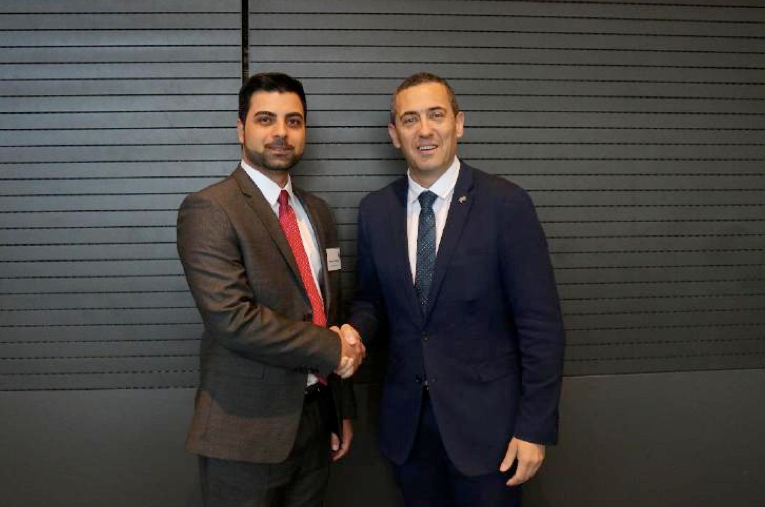 Dr Mohammad Choucair and the Hon, Tom Koutsantonis, SA Minister for Minerals and Energy, after announcement of the grant of the mining tenements. Source: Archer Exploration

In further management related news, AXE appointed the Hon Kevin Foley to its board mid-year. Foley was the longest-serving Deputy Premier of South Australia, who in his role as Treasurer played a crucial role in regaining and retaining the state’s AAA credit rating. Through high-level business and negotiation skills, Foley won significant defence contracts and assisted in brokering the Olympic Dam negotiations with BHP Billiton.

AXE’s purchase (announced in October) of Carbon Allotropes online graphite and graphene marketplace complements the appointment of Choucair as CEO, as both developments support the company’s ambition towards building a graphene and graphite advanced materials business.

In essence, the company’s aim with such a business is to use advanced materials specifically in the fields of reliable energy, quantum technologies and human health. In exploring these possibilities, AXE has reviewed select market segments, and is in the process of pursuing opportunities to develop suitable technologies within each. These are segments with a large market size, and for which AXE already has some sort of competitive advantage.

Earlier in the month, AXE informed the market it had successfully acquired mining licenses, which includes the processing of graphite and graphene, at its 100 per cent owned Eyre Peninsula Graphite Project.

This is a key piece of the puzzle for AXE, as test work undertaken by the CSIRO previously indicated that Archer graphite is suitable for use in lithium ion batteries. With these licenses granted, and a new CEO with the required experience and expertise, the company will begin additional and accelerated battery test work.

Cash in the bank

With a new CEO, a new high-profile board director, and freshly granted mining licenses at its Eyre Peninsula Graphite Project, all the company really needs to gain further traction is adequate funds to maximise on the above developments.

To this end, in late November the company informed the market it had raised A$3 million from a heavily oversubscribed Share Purchase Plan — enough to see it through its next stages of the Eyre Peninsula Project and its activities in graphene and graphite related battery test work.

All the above news amounts to a small-cap company (with current market capitalisation of just ~A$23 million) with considerable potential to become a vertically integrated graphite/graphene advanced materials business, along with copper and cobalt projects also in the pipeline. Shareholders could well be in store for a high volume of news flow coming out of AXE in 2018.