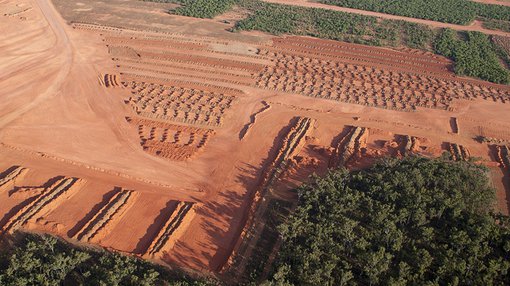 In September this year, Australian Mines (ASX:AUZ) announced it would be purchasing the Sconi project in North Queensland from Metallica Minerals Limited (ASX:MLM), a project which had been a farm-in joint venture between the two companies.

Today AUZ has announced an amendment to the Sale and Purchase Agreement (SPA) which will see any remaining conditions precedent waived, with the intention to complete the transaction by Friday, 8 December. In exchange for varying the agreement, AUZ has agreed to pay a non-refundable A$1 million to MLM within two business days.

As such, both companies are taking the necessary steps to have the SPA completed by this Friday, with all other terms for the SPA remaining as initially advised in September.

The SPA stipulates that AUZ will pay A$10 million in cash and shares to become the 100 per cent owners of the Sconi Project, allowing MLM to focus its strategy on its other assets.

The Sconi cobalt-nickel-scandium project is considered the most advanced one of its kind in Australia, particularly considering there are mining approvals in place as well as an advanced Bankable Feasibility Study. In terms of in-situ resource size/grace, metallurgy, geology and expected resource recoveries, Sconi has been likened to Clean TeQ’s Syerston nickel-cobalt-scandium project in NSW.

The current JORC Resource for Sconi, as announced 31 March 2017:

Management is of the view that the significant disparity between AUZ and CLQ’s market capitalisations appears to have created an arbitrage situation, whereby investors can gain exposure to the cobalt-nickel market via AUZ at a material discount to its peers.