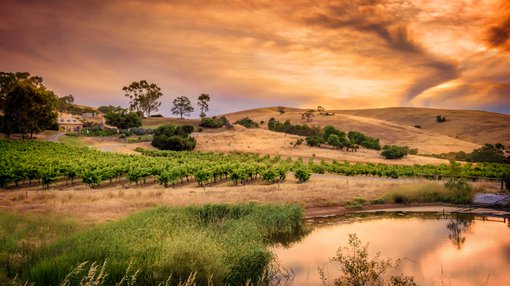 Auroch Minerals Limited (ASX:AOU) this morning informed the market that it has completed the acquisition of 90% of the Arden Zinc Project and 100% of the Bonaventura Zinc Project, both located in the world-class mining region of South Australia.

f. a total of 8,000,000 performance rights to AOU directors, employees or contractors which vest over 2 years subject to continuous service with the company.

Of course, as with all minerals exploration, success is not guaranteed — consider your own personal circumstances before investing and seek professional financial advice.

As for the Arden Zinc Project, AOU reported that are multiple assays of 9-10 per cent zinc and 0.1 per cent cobalt had been recorded from historic trench-sampling over a strike length of 1.5 kilometres, with a total strike length of the prospective geological unit of over 10 kilometres. Recent sampling at the Kanyaka target within the Arden tenement yielded up to 2.5 per cent cobalt.