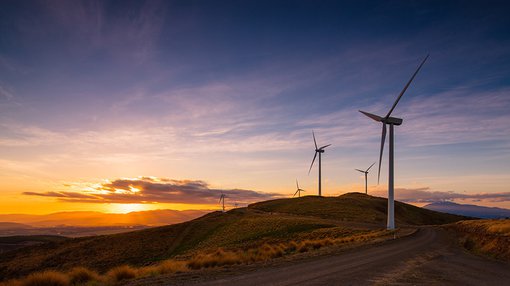 The Yarcowie Project is located approximately 20 kilometres east of the Tesla 100MW battery array at Jamestown, South Australia. The Yarcowie tenement area crosses the Barrier Highway and is within close proximity to existing rail, power, gas and other significant infrastructure.

While pleased with the results, AXE’s Executive Chairman, Greg English also highlighted the positive implications in terms of the group’s extensive holdings outside the areas sampled in saying, “The results of Archer’s maiden reconnaissance exploration program at Yarcowie are very pleasing, and we are very encouraged by this initial assessment of the wider potential of the project area”.

It should be noted here that AXE remains a speculative play and investors should seek professional financial advice if considering this stock for their portfolio.

English explained that the group’s combined holdings across North Broken Hill, Ketchowla, Polinga and now Yarcowie provide it with cobalt projects with different styles of cobalt mineralisation covering an area in excess of 1200 square kilometres.

The Yarcowie Project (EL 5935) covers an area of 304 square kilometres, and while management was aware of low grade cobalt previously reported at one location within the tenement area, it previously had been unable to explore the tenement due to the ongoing success at Blue Hills (copper) and North Broken Hill (cobalt).

The initial exploration work at Yarcowie has targeted areas and geology deemed by the company to be prospective for cobalt mineralisation. Much of the area is under cover and samples were collected from those areas where rock outcrop was identified. Rock chips were collected over a large area at Yarcowie with grades ranging from 0.36 per cent to 0.94 per cent as indicated below.

In terms of its geological characteristics, the cobalt is hosted with manganese which appears as outcrop within a larger zone of extensive quartz veining. Most of the outcrop is concealed by soils and as such, future exploration will be focussed on determining the extent of the mineralisation through mapping and additional sampling.

Meanwhile, the company will continue the regional rock chip sampling across the rest of the Yarcowie Project area, no doubt hoping for further high-grade returns such as those announced today.

The terms and conditions relate to mining tenements including Campoona, Sugarloaf and Pindari. AXE is reviewing the documents and will respond accordingly.

The potential grant of the Mining Tenements in conjunction with the acquisition of Carbon Allotropes and the appointment of Mohammed Choucair as CEO, puts AXE in a strong position to move this project forward.