Archer Exploration (ASX:AXE), a holder of one of Australia’s largest graphite resources in South Australia, has revealed it is adding cobalt exploration to its list of ongoing resources projects. Having secured rights to its cobalt project earlier this year, AXE has begun to compile fieldwork including rock chip samples and assays undertaken at its wholly-owned Yarcowie Cobalt Project.

Yarcowie is located 20km east of the Tesla 100 megawatt battery array at Jamestown, South Australia — the scene of Tesla’s recent headline-grabbing offer of building the world’s largest lithium battery to the SA government. 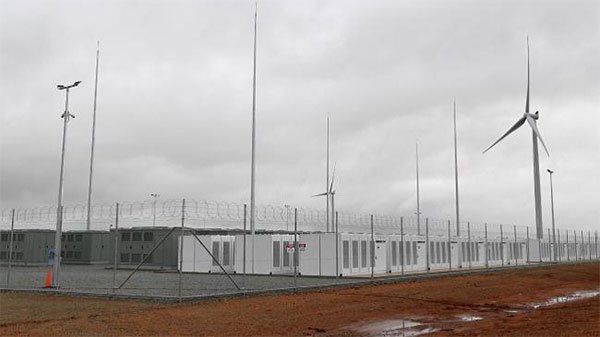 AXE’s Yarcowie tenement area crosses the Barrier Highway and is within close proximity to existing rail, power, gas and other significant infrastructure. Similarly to what is happening in Nevada — a rapidly developing energy-storage epicentre fuelled by lithium-ion batteries — the same trend is developing in South Australia.

As announced by Tesla and the South Australian Government, the public-private pairing will collaborate to build a grass-roots energy-storage project led by Tesla, aimed at producing huge amounts of storable energy, as well as consumer-focused products that generate large margins.

In Tesla’s case, it’s developing a range of electric vehicles and domestic energy storage solutions such as the Tesla Powerwall. By securing high-grade prospects close to Tesla’s operations, AXE intends to capitalise on the growing demand for cobalt and graphite and potentially secure offtake agreements in the near-medium term.

However AXE does remain a speculative stock and investors should seek professional financial advice if considering this stock for their portfolio.

Accompanying AXE’s market update, AXE Executive Chairman Greg English said, “The discovery of new cobalt mineralisation extending over a wide area is very exciting. The latest results confirm our previous work where up to 0.94% cobalt was discovered in rock chips during our maiden exploration program at Yarcowie.” 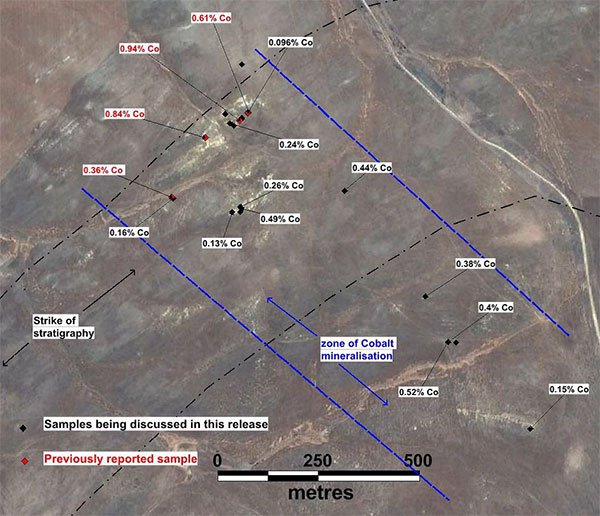 “Yarcowie is ideally situated close to all the required existing infrastructure which will aide further exploration and possible project development. We are very encouraged by these initial results and the wider potential of the Project area and plan to undertake further exploration at Yarcowie,” explained Mr English.

With its cobalt exploration programme in progress, AXE will assess these latest results and plans to undertake further exploration in the coming months. The data from the rock chip sampling will be integrated with available geophysical data to identify additional target areas with results expected to be reported on the fly as they are received by AXE.

In addition to its cobalt exploration programme, AXE is also pursuing several graphite prospects across South Australia. In total, AXE has 2,154 sq. km. of land under tenure on the Eyre Peninsula with 3 graphite deposits and 10 prospects identified to date. AXE’s Campoona resource is the Eyre Peninsula’s largest graphite JORC resource with 8.55Mt at 9.0% Total Graphitic Carbon (TGC) for 770,800 tonnes of graphite.