Archer gets green light in the Eyre Peninsula

AXE is currently a holder of one of Australia’s largest graphite resources in South Australia where it is progressing several graphite prospects. In total, AXE has 2,154 sq. km. of land under tenure on the Eyre Peninsula with 3 graphite deposits and 10 prospects identified to date. AXE’s Campoona resource is the Eyre Peninsula’s largest graphite JORC resource with 8.55Mt at 9.0% Total Graphitic Carbon (TGC) for 770,800 tonnes of graphite. 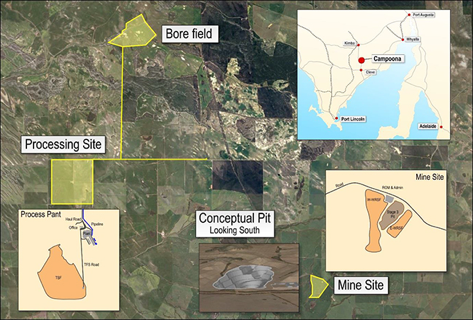 More broadly, AXE has four significant commodities on its books (graphite, magnesia, copper and cobalt) — commodities that market analysts have widely recognised as catalysts for the emerging electric-vehicle(EV) and energy storage markets respectively.

Currently, AXE intends to make short-term progress on its graphite and cobalt assets.

However, AXE remains a speculative stock and investors should seek professional financial advice if considering this stock for their portfolio.

Earlier this year, AXE stuck a deal with Carbon Allotropes that will see its founder (Dr Mohammad Choucair) join AXE and become its new CEO. The acquisition of Carbon Allotropes and utilising an award-winning PhD Chemist specialising in nanotechnology, engineering and materials science is expected to assist AXE’s transition into a dedicated graphene development company. 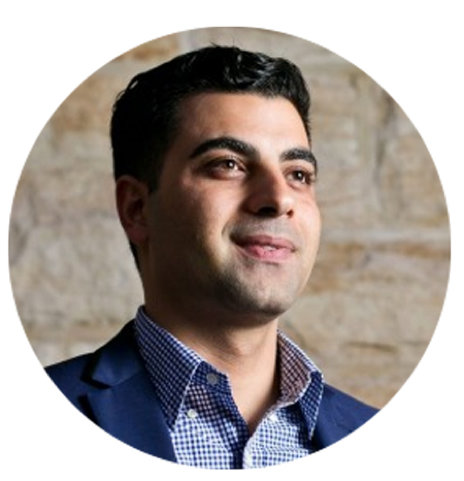 AXE Executive Chairman, Mr Greg English said, “With an exceptional resource, Campoona Shaft is a valuable and strategic asset with the potential to make a significant contribution to Archer shareholders from our maiden mining and revenue stream.”

The South Australian Government has publicly supported mining on multiple occasions and South Australia has been ranked as the world’s 13th most favourable mining jurisdiction in recent Fraser Institute survey. Given rising geopolitical risks in Tanzania and other regions that produce graphite, we expect that our potential customers will value the supply security that Archer can offer.”

With today’s mining lease confirmation, AXE is ready to formally commence its graphite mining activity at the Eyre Peninsula Project in SA, and in good time, utilise its large graphite endowment to supply a constant stream of high-grade graphite/graphene to local offtake partners and global industry.