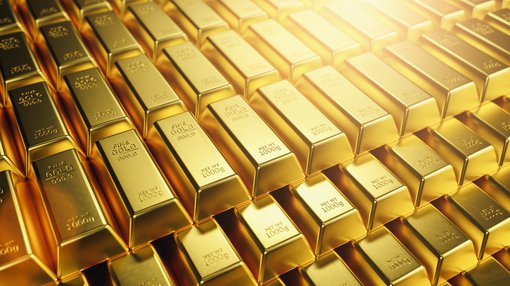 In an important development for Amani Gold Ltd (ASX:ANL) the company has secured a gold dealer’s licence in Tanzania, facilitating the generation of revenues from buying, selling and dealing in gold.

The licence which was granted by the Ministry of Minerals Mining Commission, the United Republic of Tanzania was secured through a 60% equity interest in Amago Trading Limited.

Amago has opened an office in the Hub as a requirement of being granted a Dealer Licence.

The in-country members of the Amago joint venture were instrumental in gaining the Gold Trading Licence and will be responsible for sourcing gold in the Geita region.

Gold secured by Amago in Geita will be shipped to Hong Kong for refining and sales.

In keeping with direction of Tanzanian government

Importantly for Amani, the hub’s development at Geita is in line with President John Magufuli`s latest directive to ensure that Tanzania takes a lead in the international gold business.

The international gold bullion market is expected to boost the earnings of the small-scale miners generated from gold mining activities, while also maximising government revenues.

According to records from the Federation of Miners Association of Tanzania (FEMATA), there are more than six million small scale miners across Tanzania and more than US$1.54 billion in gold was exported in 2018.

Tanzania is the fourth largest producer of gold in Africa, and the Geita District produces 40% of all gold produced in Tanzania.

Artisanal and local miners produce approximately 20 tonnes of gold per annum in Tanzania and up to 90% of this is on-sold illegally.

The establishment of the Geita hub should assist in addressing this problem as it will allow miners to access formal and government regulated markets, similar to systems employed in Botswana and South Africa.

With the first gold trade imminent and Amani’s managing director Jacky Chan highlighting that gold trading would eventually lead to a significant revenue stream he said, “Tanzania has just opened its first international minerals trading hub at Geita, and Amani has moved quickly to secure a Gold Dealer Licence via our JV company, Amago Trading Limited.

‘’The local members of the Amago joint venture are well established in the local gold mining industry amongst small and medium scale miners, and are well placed to source gold for purchase, which we plan to transport to Hong Kong for refining and sales.’’

Amani traded strongly on Monday with its shares surging 50% under the second-highest daily volumes recorded in the last 12 months.